We live in interesting times: Apple has started releasing Android apps, and now Microsoft has announced that it’s developed its own Linux-based operating system.

No, Windows 11 won’t be based on Ubuntu. We’re not talking about a desktop operating system. But Microsoft has revealed that its new Azure Cloud Switch software for networking devices is built on a Linux foundation. 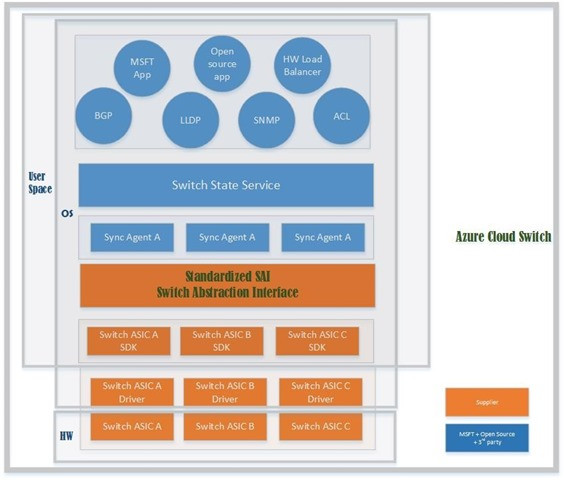 The company describes Azure Cloud Switch (ACS) as a “cross-platform modular operating system for data center networking” that allows users to troubleshoot network hardware including switches by searching for bugs and fixing them quickly.

This isn’t consumer software, and it’s designed for internal use only. But it’s still interesting to see Microsoft developing Linux software.

Looking for an indication that Microsoft is developing Linux software for a wider audience? This year the company released a preview of Visual Studio code for Windows, OS X, and Linux, marking the first time that the company had released developer tools for Linux users.