Microsoft releases major Windows 10 updates about twice a year, and then offers support for at least 18 months for folks that might want to skip an upgrade or two.

Normally that would mean that support for the Windows 10 October 2018 Update would be set to end in May, 2020. But Microsoft has announced that it’s extending support by six months in response to the COVID-19 pandemic. 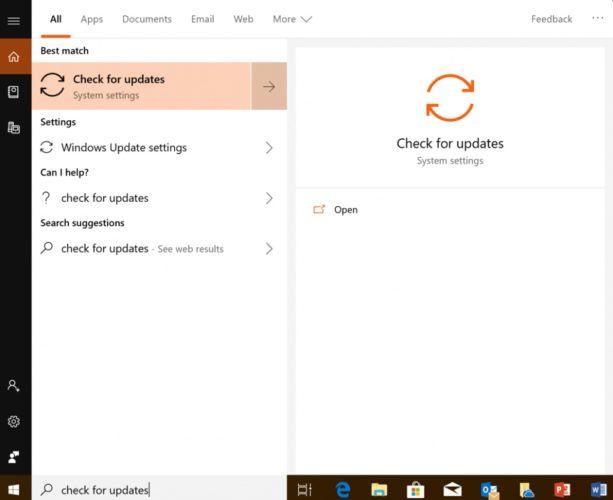 This is actually the second time Microsoft has extended the lifespan of a nearly expired version of Windows recently. Last month the company announced that it was giving enterprise and education customers a six month reprieve if they were still using Windows 10, version 1709. Support had originally been scheduled to end this month.

The company says the move is meant to “contribute to reducing the stress our customers face right now” at a time when IT administration might be the last of your worries whether you’re a home user or an IT pro managing a fleet of PCs for a business, school district, or other organization.