While the joke goes that the only thing Internet Explorer was good for was downloading a third-party web browser, Microsoft’s first web browser was bundled with Windows for the better part of two decades, making it the de facto browser for millions of users. 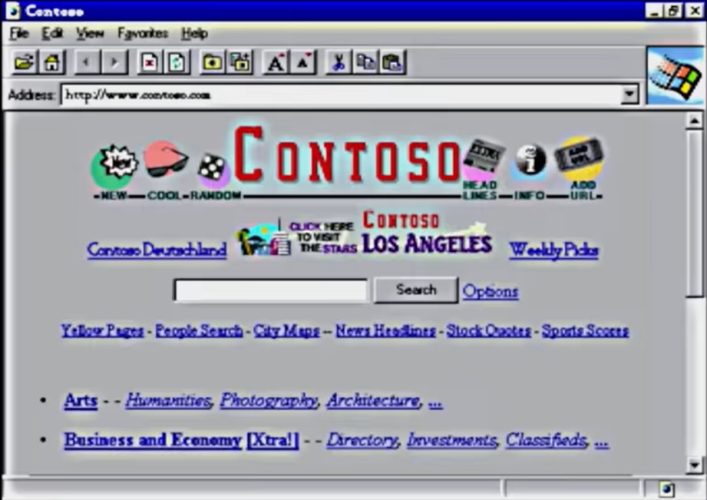 Of course, Internet Explorer had a major impact on the development of the web since the first version of the browser was released in 1995, and many older websites still require Internet Explorer for proper functionality. So Microsoft built an IE mode into its Edge browser and plans to continue supporting that feature through at least 2029. What happens after that will most likely depend on how many folks are still using IE mode at that time.

So what does retirement look like for Internet Explorer? Microsoft says that over the next few months:

Microsoft notes that bookmarks, passwords, and settings will automatically be migrated from IE to Edge, and if you visit a site that’s not compatible with Edge you’ll be able to press a “Reload in IE mode” button in the Edge toolbar.

That said, Microsoft acknowledges that there may be some “critical environments” where Internet Explorer is still required by business and enterprise customers. So the company will continue to support IE in a handful of environments including:

Microsoft says it will continue to support IE on those systems until the operating systems themselves are no longer supported.

Another thing to keep in mind is that Windows 11 has never supported Internet Explorer, so everything mentioned above only applies to Windows 10 and earlier.