Microsoft announced this week that the new Chromium-based version of its Edge web browser is scheduled to launch around January 15th, 2020. But the company also confirmed that the browser is cross-platform and that it’ll support a whole bunch of operating systems including Windows, macOS, Android, iOS, and… Linux. 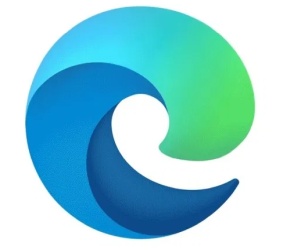 The Linux version isn’t expected to be ready by January 15th, but it is listed as coming “in the future” in a slide posted to Twitter by Zac Bowden.

It’s not a big surprise that the new Edge is cross-platform. After all, early beta builds have been available for a range of operating systems, and the new version of Edge is based on Google’s cross-platform, open-source Chromium browser.

But it’s interesting to see Microsoft actively supporting not only Mac, iOS, and Android, but also Linux.

That said… I have to wonder how many Linux users actually want to run Microsoft’s browser. I suppose it’ll come in handy for developers who prefer to use Linux on their work machines while developing for platforms including Windows. But I suspect the browser will be a lot less popular with folks who don’t care about debugging their own web apps.

Still, it’s the latest evidence that Microsoft’s relationship to Linux has changed a lot in recent years.

Here are all the platforms the new Microsoft Edge is compatible with. Linux coming later. pic.twitter.com/k5k0slsfAK

via BetaNews and Neowin