The new version of Microsoft Edge web browser may be built on Google’s Chromium, but Microsoft is bringing a bunch of new features that will help set it apart from Google’s Chrome browser.

Early builds of the browser already include Microsoft’s own customized user interface and replacements for a number of Google’s core features and services. Today Microsoft announced a number of upcoming features that will start rolling out to test builds in the coming weeks.

The company also revealed that the new Edge is coming to additional operating systems, including macOS and older versions of Windows (possibly including Windows 7 and Windows 8.1). 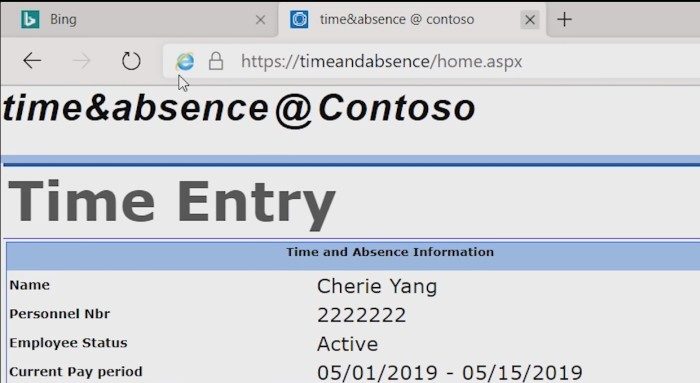 One feature that’s getting a lot of attention is Internet Explorer mode, which will allow users to access sites that normally require IE11 to function properly.

This is an interesting move because the need for an IE mode is basically a problem of Microsoft’s own making. Back when Microsoft’s Internet Explorer had a fairly sizable market share, the company had a habit of failing to adopt web standards… forcing website developers to either ensure their web pages were compatible with both IE and other browsers (such as Firefox, Chrome, and Safari), or picking one over the other. The only reason you’d need IE compatibility today is to visit legacy sites that were designed for Microsoft’s older web browser… and which had never been updated.

If Microsoft had adopted open standards at the time, then the company would have been able to switch rendering engines without needing to build a compatibility mode.

That said, it’s a nice feature to have for folks that still need to access sites that haven’t been updated to support different browsers.

Other upcoming features include

At the MS Build developer conference, the company is also showing developers an early look at a new WebView powered by Chromium that will allow Win32 and Universal Windows Platform apps to render web content using the new Edge.