Microsoft’s relationship with Linux has changed a lot in recent years. The company includes a Windows Subsystem for Linux (WSL) that lets developers and power users run a Linux terminal within Windows, and Microsoft has become a major contributor to many open source projects.

Edge for Linux will be available in a developer preview channel starting in October. And that’s just one of a bunch of new Linux/command line/geeky things Microsoft is announcing during this year’s MS Ignite developer conference. 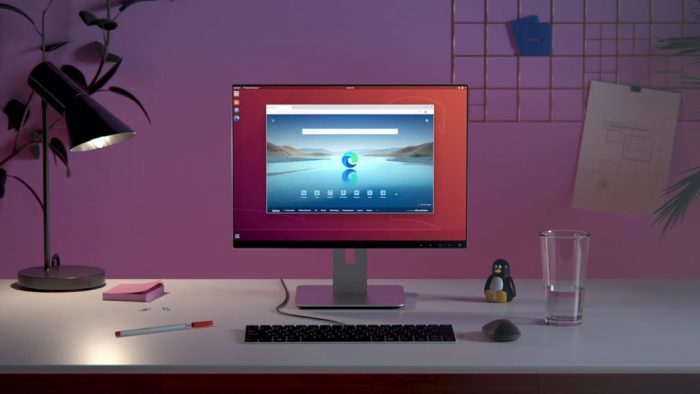 The company is also bringing support for running Linux apps with a graphical user interface to the Windows Subsystem for Linux.

GUI app support is still a work in progress, but Microsoft program manager Craig Loewen shared a GIF showing what it looks like when you launch an GUI application like the Nautilus file manager or GIMP image editor using a command in a Linux terminal window.

Check out this sneak preview of our work on adding Linux GUI application support to WSL! pic.twitter.com/lcx4WWwxTo

We knew GUI app support was coming, but now Microsoft is providing a rough timeline: the company says a preview should be available to Windows Insiders “within the next couple of months.” Microsoft’s Steve Pronovost also provided more details about WSL 2 and X11 and Wayland apps during the XDC conference earlier this month. 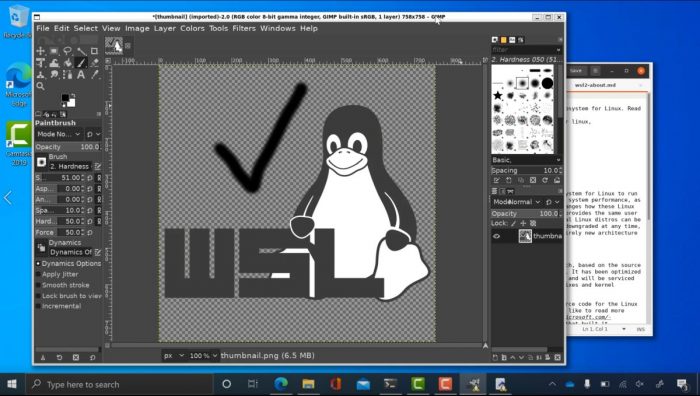 A few other recent and/or upcoming changes to WSL 2 include:

Microsoft has also released preview version 1.4 of the Windows Terminal app, bringing support for embedded hyperlinks, blink graphic rendering, and Jump list support allowing you to launch different terminal profiles from the start menu or taskbar (such as PowerShell, Command Prompt, or WSL).

The company is also updating another command line tool, although it’s not a Linux feature, strictly speaking. 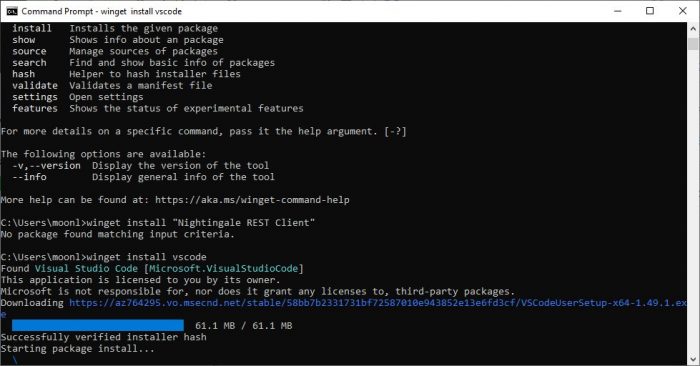 Microsoft says other planned features for the winget package manager include support for uninstalling from the command line, an upgrade tool that would let you upgrade all of your apps at once, and a list feature that would show available applications.

You can try out the Windows Package Manager by joining the Windows Insider program or by downloading the latest release from Github.

4 replies on “Microsoft Edge coming to Linux, and Linux GUI apps are coming to Windows”