Microsoft has been developing software for smartphones and related mobile devices since they were called PDAs. But Google and Apple dominate the space these days, and the market share for Windows Phone devices has fallen quite a bit in recent years. So Microsoft decided to take a page out of Apple’s book and start producing its own phones.

The company acquired Nokia’s smartphone division last year for over $7 billion. Apparently the company hasn’t really made back that money in sales… because now Microsoft has announced it’s cutting about 7,800 jobs, mostly in the phone business. The company is also recording an impairment charge of $7.6 billion in assets and up to another $850 million in restructuring charges. 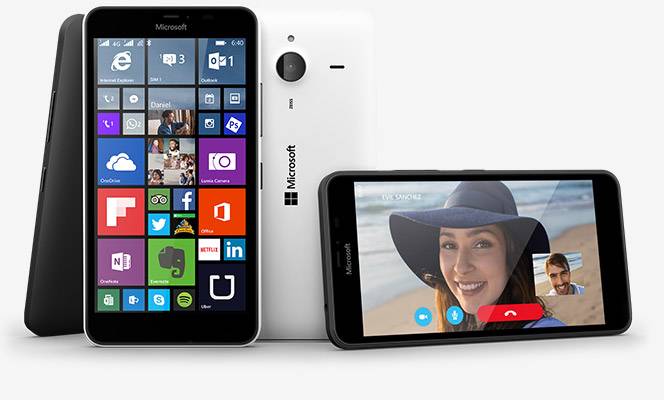 In other words, a year after taking over Nokia’s smartphone business, Microsoft is taking a write-off for a figure that’s even higher than the acquisition cost, which suggests that revenue from Lumia smartphone sales hasn’t been stellar in the past year.

That said, Microsoft isn’t giving up on smartphone software or hardware.

Microsoft will continue trying to tempt phone makers to use its software, but it hasn’t had much luck in that area in the past few years. So it makes sense for the company to either get out of the smartphone business altogether (which is a scary thought for a company like Microsoft at a time when traditional PC shipments have plateaued, but smartphone shipments continue to climb) or to sell its own phones.

Microsoft plans to launch Windows 10 Mobile this fall, along with new phones that will run that software. At least one device is expected to be a high-end device that supports Microsoft’s new Continuum for Phone feature, allowing you to connect an external display, keyboard, and mouse to run mobile apps such as Word, PowerPoint, Excel, and Outlook as if they were desktop apps.

But Microsoft acknowledged that “future prospects for the Phone Hardware segment are below original expectations,” which basically means the company had been hoping to sell more phone than it’s actually selling… and now Microsoft doesn’t expect that to change in the coming year. That’s why Microsoft is taking a big write-off.

Over the past year most of the new device we’ve seen from Microsoft’s Lumia phone division have been entry-level devices though. That makes sense, since entry-level devices are still in high demand in developing markets where not everyone who wants a phone already has one. Google has been targeting these same markets with its Android One initiative, while Mozilla has been working with phone makers to offer handsets running Firefox OS in similar markets.