Four months after launching a preview of its Project xCloud game streaming service for Android phones and tablets, Microsoft is bringing its xCloud preview to iOS.

That makes Project xCloud the only major game streaming service compatible with iPhones and iPads right now… but the test is very limited at the moment. 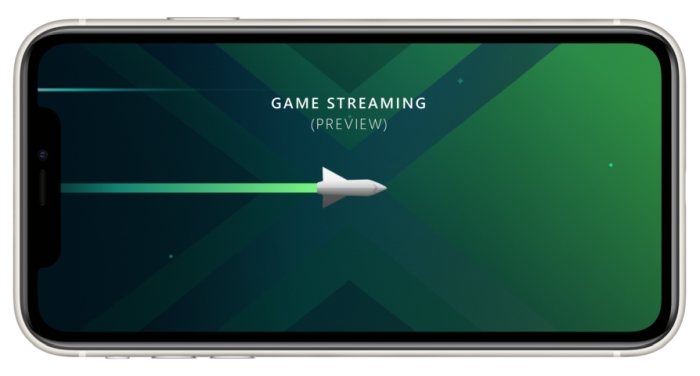 Let’s take a look at the limitations:

Microsoft implies that these restrictions are somehow related to Apple’s TestFlight program which allows developers to let users beta test work-in-progress apps through the App Store. So if and when xCloud for iOS graduates from beta, hopefully some or all of those limitations will be gone.

Some things that aren’t likely to change anytime soon? You’ll need a mobile device running iOS 13.0 or later and a Bluetooth-compatible Xbox One controller as well as an internet connection with download speeds of at least 10 Mbps.

For now, if you’re looking to beta test the service, you can find instructions for signing up/requesting access in the company’s blog post announcing the iOS game streaming preview.