This week Microsoft is making good on a promise to bring the game streaming service to iPhones, iPads, and Windows 10 PCs thanks to a new web app.

The service is launching as a beta, but Microsoft says invites will begin going out to Xbox Game Pass Ultimate members in 22 countries starting April 20. 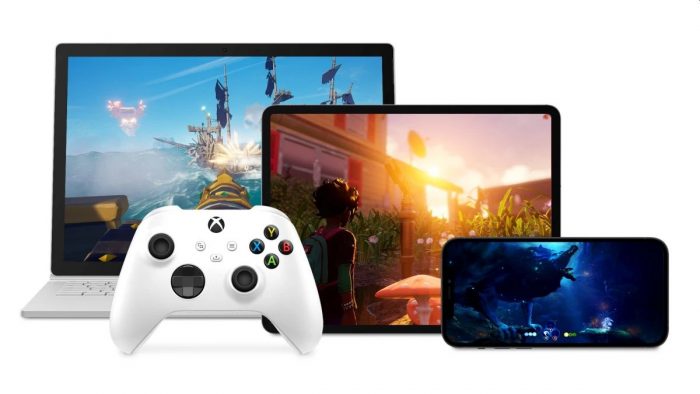 Formerly known as Project xCloud, Microsoft’s game streaming platform allows subscribers to stream more than 100 games over the internet, making it possible to play games that might not normally run on PCs or mobile devices that may not have the processing power or graphics required to render those games natively.

Streaming also makes it easy to start playing on one device and pick up where you left off on another. But there are some down sides – you’ll need a speedy internet connection, preferably without data caps. And you may still experience some latency or dips in graphics quality from time to time depending on the quality of your data connection.

Making the game streaming service available through a web app provides Microsoft with a way to skirt Apple’s App Store policies, which have loosened a tiny bit in regards to apps with third-party storefronts in them, but not enough to please a coalition of major companies that are protesting Apple’s restrictions.