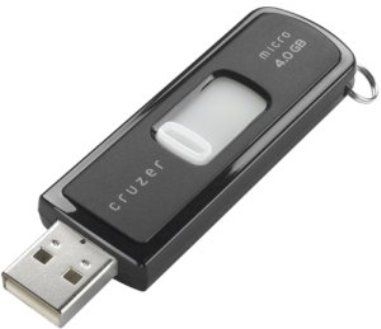 Microsoft designed Windows Vista under the assumption that the computer industry was only moving in one direction: Faster, more powerful machines. The company was wrong, and a lot of people found that Vista simply didn’t run well on their older or slower hardware. Or on netbooks which tend to have slower processors than their more expensive brethren.

So Microsoft went back to the drawing board, and you know what? The pre-release versions of Windows 7 I’ve tried really do work quite well on netbooks. Just as well as Windows XP, an operating system designed to run on hardware that was state of the art 10 years ago. It’s likely that a number of computer makers will begin loading up netbooks with Windows 7 Starter Edition or Windows 7 Home Premium this fall. Netbooks can handle Windows 7 Professional or Ultimate Editions, but the other two will be significantly cheaper.

But what about users who want to upgrade the operating system on their ancient netbooks purchased in 2008 or early 2009? The problem with Windows is that you typically need an optical disc drive to install it and most netbooks ship without CD or DVD drives.

CNET reports that Microsoft is considering several options to make it easier for netbook users to install Windows 7. The company could sell the operating system on a USB thumb drive that would let users upgrade or install Windows 7 without a disc. Microsoft could also partner with retail stores to let users bring in their netbooks for an upgrade. Or users could be allowed to download Windows and install it using their own thumb drives.

Or you could just pick up a cheap USB DVD drive. But it seems silly to purchase a piece of hardware that you may only use once.