The Meta Quest 2 is the world’s most popular VR headset, with around 15 million units sold to date. Part of that is certainly due to its features, performance, and suite of supported apps, games and experiences. But the $400 price tag also probably helps.

So that raises the question: now that Facebook’s parent company is taking pre-orders for a $1500 Meta Quest Pro, will anyone buy one? To be clear, the Meta Quest Pro is an upgrade in almost every way. It has an updated design that’s a little heavier, but more comfortable to wear. The displays, processors, and controllers have all been updated. And there’s support for new features like eye tracking.

But you could also buy almost four Meta Quest 2 headsets for the price of one Meta Quest Pro.

Meta is betting that business customers might be willing to pay that premium though, as the company is positioning the new headset and controller system as a tool that can be used for work as well as play. The company has announced partnerships with companies including Microsoft and Zoom. And Meta has introduced next-gen avatars for the Horizon Worlds VR meeting space that are still cartoon-like, but a lot more natural looking. Avatars also include legs now, which might make you feel a little less foolish if and when holding a work meeting in virtual reality. 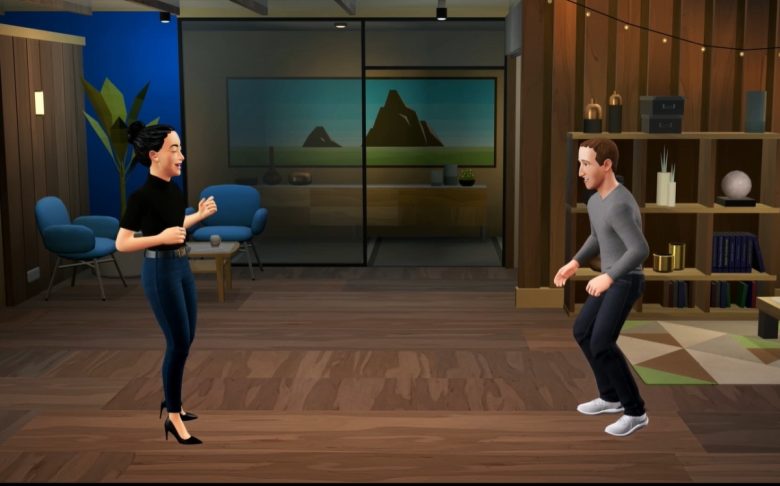 At the heart of the Meta Quest Pro is a Qualcomm Snapdragon XR2+ processor, 12GB of RAM, and 256GB of storage. That’s an upgrade over the Snapdragon XR2, 6GB RAM, and 128GB for the Quest 2.

Qualcomm says its  new chip offers up to 50% higher sustained power while improving thermal performance by 30%.

That power upgrade comes at a cost though: Meta says you should only expect 1-2 hours of battery life from the Meta Quest Pro. The Meta Quest 2, by comparison, runs for 2-3 hours on a charge. Meta says the Quest Pro has dual 1800 x 1920 x pixel displays with refresh rates up to 90 Hz, inside-out head tracking, sensors for tracking your eyes to see what you’re looking at, and your facial expressions so that your avatars can adjust accordingly.

The new Touch Pro controllers also have their own built-in cameras for position tracking. Each controller has its own Qualcomm Snapdragon 662 processor and is basically its own handheld computer that interacts with the headset, offering not only motion tracking, but also position tracking as well as haptic feedback.

The new controllers are also compatible with the Meta Quest 2, so if you really want the new controllers but don’t need the higher-power headset, you’ll be able to pick up a pair for $300 and use them with Meta’s older $400 headset.

The Meta Quest Pro looks like it would be a tough sell if Meta was positioning it as a replacement for the Quest 2… so the company isn’t doing that. The Quest 2 will continue to be available as a lower-cost alternative for consumers. But the Quest Pro will be available for business customers or enthusiastic gamers looking for higher-performance headgear.

via Meta, Qualcomm, The Verge, and RoadtoVR