It’s basically the company’s answer to the Intel Compute Stick.

Now Mele has a new model called the PCG02, and it has one major feature the Intel Compute Stick does not: an Ethernet port. Mele says the PCG02 should be available by the end of November. 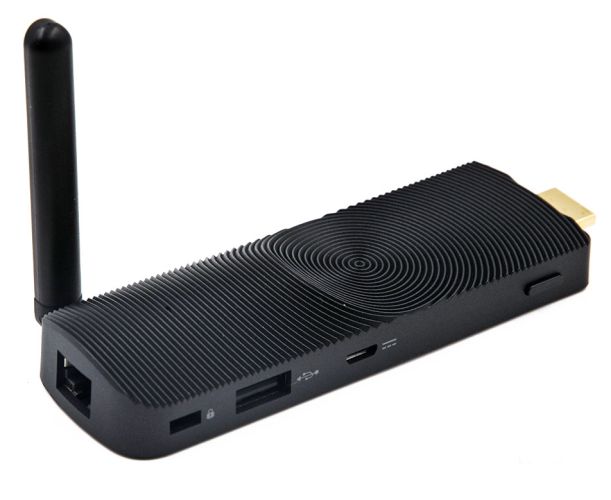 At launch, the PCG02 will ship with an Intel Atom Z3735F Bay Trail processor. But Mele plans to offer a version with a faster Cherry Trail processor by the end of the year.

Other specs are pretty much the same as for the PCG01, including:

The system supports 10/100M Ethernet connections, so it’s not super-speedy, but it could offer a reliable way to connect to the internet if you’re using the Mele PCG02 in a place that has spotty WiFi.