Have a smartphone with a battery that’s nearly out of juice? Once upon a time you probably would have had to plug your phone in for a few hours to go from 0 to 100 percent capacity. These days many smartphones have one form of fast charging or another which can dramatically reduce the time it takes to charge a battery.

But Chinese smartphone maker Meizu’s new solution might be the fastest yet. 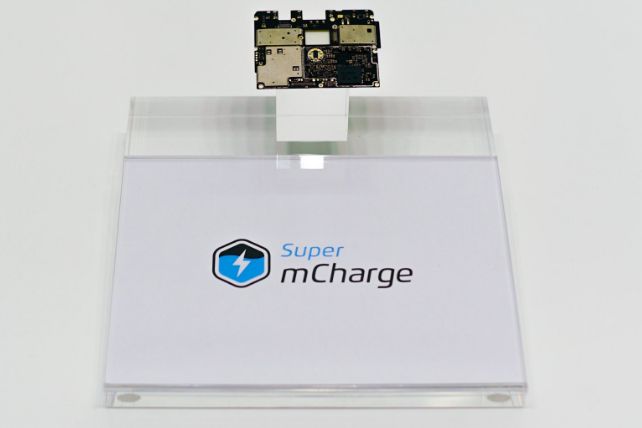 How much faster is that than the competition? The best comparison I could find is Qualcomm’s claim that its new Quick Charge 4 tech can take a 2,750 mAh battery from 0 to 50 percent in 15 minutes.

So how does Meizu’s system work? By providing an 11v/5A current for up to 55 watts of power delivery. Theoretically Qualcomm’s Quick Charge supports up to 60W, but I’m not aware of any phones that can actually support that much.

That’s where Meizu might have an advantage: the company makes its own smartphones, so you can expect to see Super mCharge baked into upcoming Meizu handsets, and it’s likely that they’ll be able to take full advantage of the new fast charging system’s capabilities.