After unveiling one of the first smartphones with no physical buttons and no ports earlier this year, Meizu launched a crowdfunding campaign for the Meizu Zero in January.

For a pledge of $1299 you could be one of the first to get the unusual phone, which was expected to ship in April.

But now the campaign has ended, and Meizu raised less than half its $100,000 goal. It doesn’t look like it’ll be shipping anytime soon. 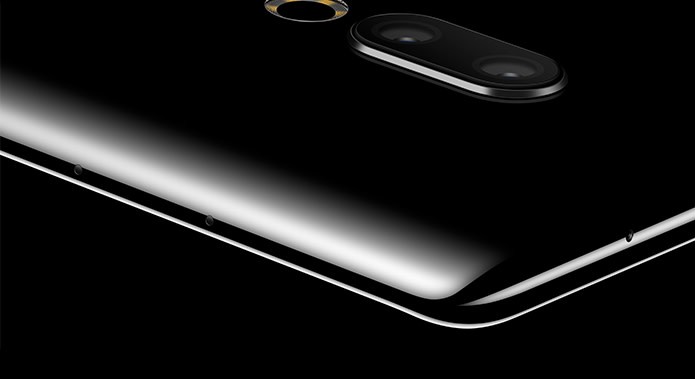 According to GizChina, Meizu’s CEO says the phone was only ever a “pre-research project” and was never intended for mass production. I suppose it could pave the way for future devices that borrow some of the phone’s features.

But to be honest, the Meizu Zero concept phone’s most innovative features were the things it lacked: ports and buttons. Most of the technologies that made that possible are already available on other devices, including an in-display fingerprint sensor, fast wireless charging, touch-sensitive sides, and eSIM support.

So it’s not all that surprising that an expensive phone with a smooth finish, virtual buttons, and otherwise common hardware (including a Qualcomm Snapdragon 845 processor, a 6 inch AMOLED display, and dual rear cameras) wouldn’t cross the finish line in its crowdfunding campaign. But it is a little unusual to see a company as big as Meizu fail to reach a relatively modest crowdfunding goal.

via Gizmochina and NotebookCheck