High-end smartphones seem to keep getting bigger and bigger, and while some companies put out “mini” versions of their flagship phones, the smaller models usually skimp on the specs.

That’s kind of true with the new Meizu Pro 5 Mini. It doesn’t quite have all the same hardware as the Meizu Pro 5 that launched in September. But it still has some pretty impressive hardware for a 4.7 inch smartphone.

Chinese phone maker Meizu hasn’t officially introduced the Mini yet, but European retailer eFox spilled the beans with a product page for the phone. 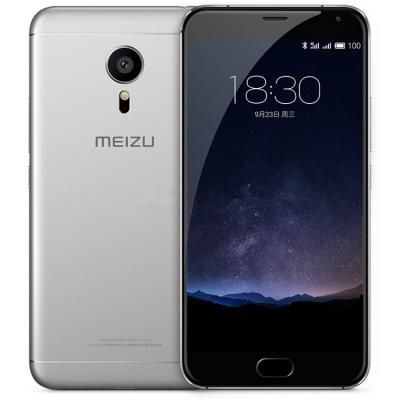 The dual SIM phone supports 4G LTE on GSM networks as well as WiFi, Bluetooth, and GPS. It has a fingerprint sensor and the phone ships with Android 5.1 Lollipop software.

Sure, the 5.7 inch Meizu Pro 5 has a 21MP camera, and support for up to 4GB of RAM. But it also has a bigger screen, which some folks will see as a plus, while others see as a minus. The larger model also has a Samsung Exynos 7420 octa-core processor instead of a MediaTek chip.