That will make Meizu the second company to launch a smartphone running the mobile version of Canonical’s Linux-based operating system. BQ launched a limited number of Aquaris E4.5 smartphones with Ubuntu earlier this month. 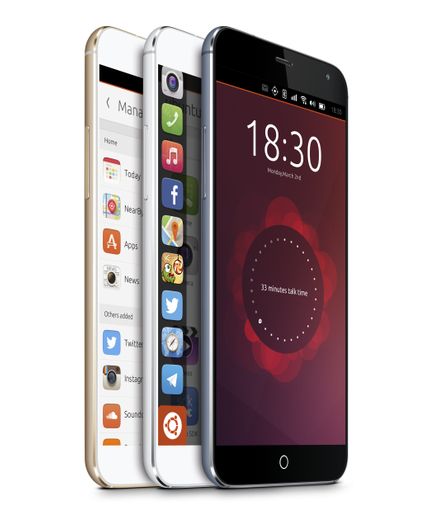 While BQ is loading Ubuntu on a mid-range smartphone, Meizu’s first Ubuntu phone will be an alternate version of the company’s latest flagship device.

Meizu first announced plans to ship an Ubuntu phone almost exactly a year ago, but the operating system wasn’t ready for prime time yet. That means the first Meizu phone with Ubuntu will be the MX4 smartphone rather than the older MX3.

The Meizu MX4 features a 5.36 inch full HD display, a MediaTek MT6595 octa-core processor, 2GB of RAM, and a 20.7MP camera. The Android version of the phone sells for $449 and up. Meizu hasn’t yet announced a price for the Ubuntu version.