Chinese phone maker Meizu’s latest budget model has a 5.2 inch, 720p display, an octa-core 64-bit processor, and a fingerprint reader that the company says can recognize a print in 1/5th of a second.

But the most noteworthy thing about the Meizu M5 is probably its price tag.

The phone has a starting price of 699 yuan, or roughly $103. Like most Meizu phones, though, it’ll be available exclusively in China at launch, although it could expand to other markets in the future. 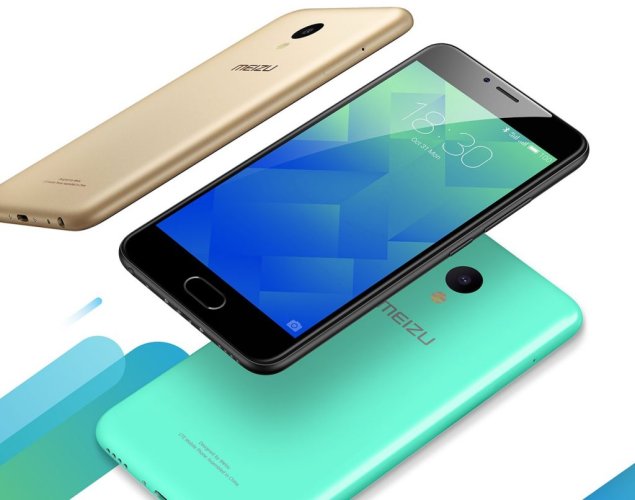 The phone has a 3,070 mAh battery, support for either dual SIM cards or a single SIM and a microSd card, a 13MP rear camera, and a 5MP front camera.