Just a few months after launching a $92 smartphone with a 64-bit, octa-core processor and a 5 inch HD display, Chinese phone maker Meizu has unveiled a slightly better model with a slightly higher prices.

The new Meizu M3S looks a lot like the Meizu M3, but the updated model has a fingerprint scanner and a larger battery. 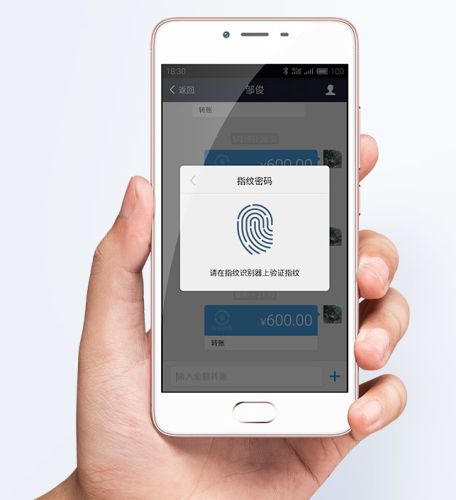 There are two nano SIM card slots, although you can also use one as a microSD card reader.

Like most Meizu smartphones, the M3S will be available exclusively in China at launch, although it may make its way to other markets in the future.