Just weeks after launching the $298 Meizu MX6 smartphone in China, Meizu has unveiled a new phone with less impressive specs, but a design that’s reminiscent of the MX6 and a price that’s more than $100 lower. 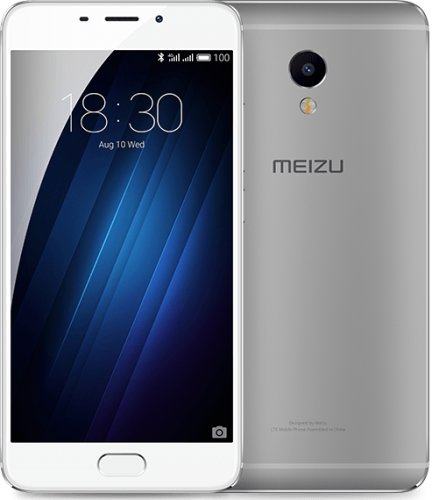 It has 32GB of storage, a 3,100 mAH battery with fast charging support, dual SIM support, and a 13MP Sony IMX258 rear camera as well as a 5MP front-facing camera.

Other features include 802.11ac WiFi, Bluetooth 4.1, and GPS support as well as one unusual feature: the ability to unlock the doors, control the heat, and display info for at least one Chinese car.