Chinese phone maker Meizu is one of a handful of companies that’s earned a reputation in recent years for launching high-quality phones with surprisingly low price tags, and the company’s new Meizu M3 Note is no exception.

Prices for this 5.5 inch smartphone star tat 799 yuan, or about $123. But the phone has some premium touches like an all-metal case, an octa-core processor, and an 4,100 mAh battery. 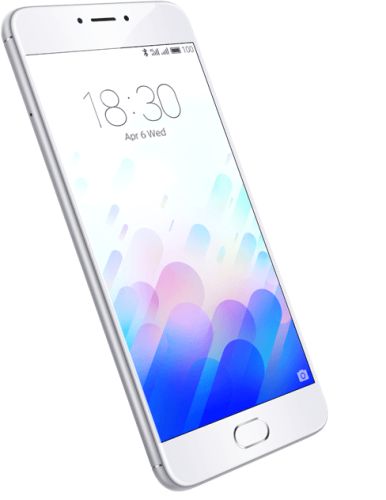 The phone has a 1920 x 1080 pixel display, a MediaTek Helio P10 processor, and 13 megapixel rear and 5 megapixel front cameras. There’s a fingerprint sensor built into the home button below the screen.

It’s unlikely that we’ll see this phone in the United States anytime soon. But it supports FDD-LTE, TD-LTE, WCDMA, and TD-SCDMA networks. It’s a dual-SIM phone, but you can also use one of the SIM trays for a microSD card.

Aside from the limited availability, there is one other problem with this phone: it ships with a customized version of Android 5.1 instead of Android 6.0.