Chinese smartphone maker Meizu is updating its budget smartphone lineup with a new phone that sells for under $100, but which has an HD display, an octa-core processor, and a large battery.

Now Meizu has unveiled the M3 smartphone which has the same screen sized and resolution, but a more powerful processor and a bigger battery. There’s also now an option for folks that want more RAM and storage. 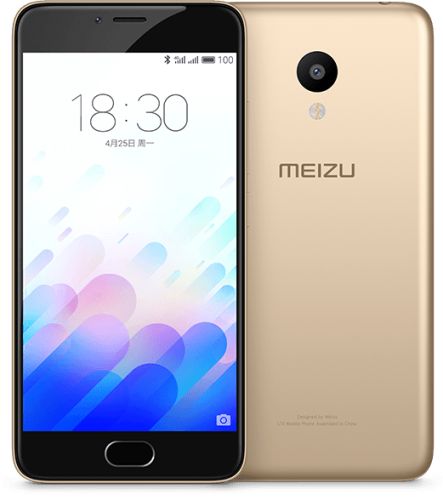 Like most Meizu smartphones, the M3 is likely to be available exclusively in China at launch. But it’s yet another sign that even budget smartphones can have respectable hardware in 2016.