Chinese phone maker Meizu’s latest Android handset launches this week for about $150 and up. But like many of the company’s other smartphones, the Meizu M6s punches above its weight class.

For about $150 you get a phone with 3GB of RAM, a 2:1 (18:9) aspect ratio display, 16MP rear and 8MP front cameras, and at least 32GB of storage. It’s also the first Meizu phone to put a fingerprint sensor on the side of the device and one of the first smartphones to feature Samsung’s new Exynos 7872 processor. 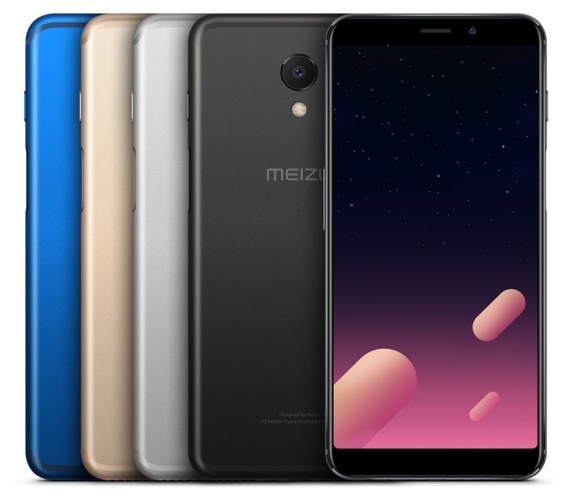 The fingerprint sensor might be the most interesting thing about the Meizu M6s. It’s on the side of the phone and it rests in a cut-out below the power button, which should make it easy to find with your fingers without looking at the phone. Meizu says you should be able to unlock the phone in as little as 0.2 seconds.

While some companies are embracing full-screen phones by placing fingerprint sensors on the back of the phone, under the glass, or nowhere at all, only a handful of companies have tried putting them on the sides of phones.

Since there’s no home button or fingerprint reader on the front of the phone, Meizu implemented a “Super mBack” virtual button that lets you use on-screen gestures by interacting with a virtual button at the bottom of the display. You can tap, swipe, or long-press it to do things like go back, go to the home screen, or switch between apps. 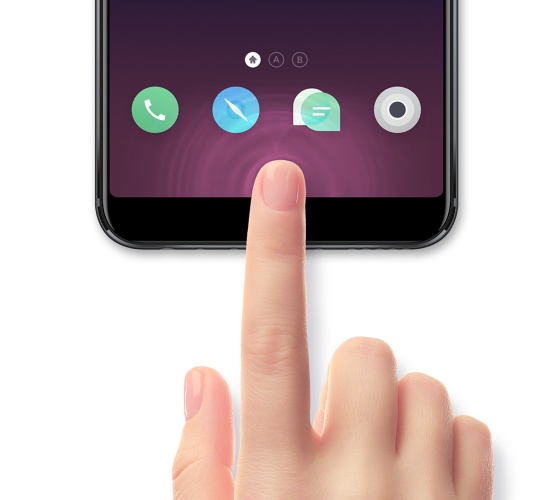 The Meizu M6s also has a 3,000 mAh battery, a USB Type-C connector, and a 5.7 inch, 1440 x 720 pixel display. It seems like screen resolution is the one area where Meizu did cut corners in order to keep the price low.