Smartphone specs are looking more and more like notebook specs. There are already a number of phones with full HD screens, 2GB of RAM, and processors that are almost as fast as a PC from 5-10 years ago. Now Chinese device maker Meizu is introducing a smartphone with up to 128GB of storage.

That’s as much disk space as I have on the Samsung Series 9 ultrabook I bought in 2012. 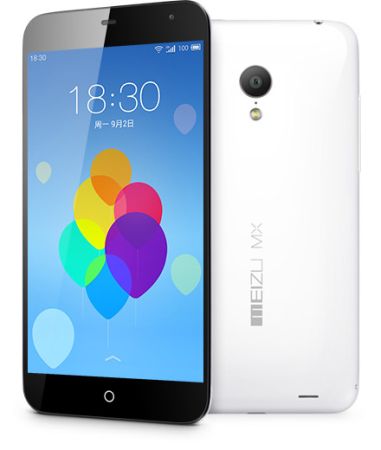 Meizu tends to sell its phones in China, and it’s unlikely that the MX3 would be offered in the US anytime soon. But it’s interesting to see manufacturers offering unusual displays and storage options.