Just a few months after launching the Meizu 15 line of smartphones, Chinese device maker Meizu is back with the Meizu 16 and Meizu 16 Plus.

The new phones have faster processors and a new design featuring an 18:9 (or 2:1) aspect ratio display. There’s no more home button or physical fingerprint reader anymore. Instead you touch your finger to the screen to unlock the device.

What’s perhaps the most unusual feature for a phone with this sort of design is that there’s no notch: just slim bezels above and below the screens. Meizu isn’t alone in going notch-free: Samsung hasn’t adopted the notch either. But notchless phones are starting to look like the exception rather than the rule. 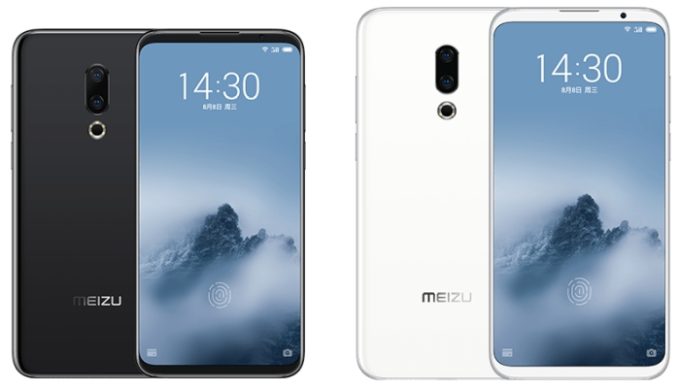 Meizu is offering 3 configurations for each phone:

Like most Meizu devices, it’s unlikely that these smartphones will be officially available in the US.