Google is renaming its smartwatch operating system: Android Wear is out. Wear OS is in.

The move is mostly about branding, but it also makes sense: while Android Wear watches were only able to pair with Android phones at launch, users have been able to use smartwatches running Google’s software with iPhones since 2015.

Maybe that’s why the new name sounds like something Apple would have come up with (Wear OS/WatchOS… who can tell the difference?) But it also implies that Google’s smartwatch software isn’t just for Android users. 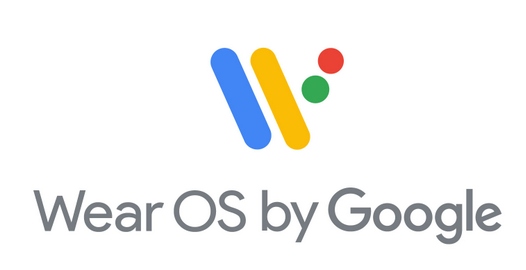 In fact, the company says that one out of three new Android Wear watch users in 2017 was someone with an iPhone. And while smartwatches still aren’t exactly ubiquitous, Google says it saw a 60 percent year-over-year boost in activations between the 2016 holiday season and the 2017 holiday season.

Google says the new “Wear OS by Google” name will begin appearing on watches and smartphone apps in the coming weeks.