But Intel isn’t stopping with integrated graphics – this summer the company announced plans to enter the discrete graphics space with solutions for laptops, gaming PCs, and servers.

Now the first laptops with Intel Iris Xe MAX discrete graphics are here. Well, at least one is, but a few more are coming soon. 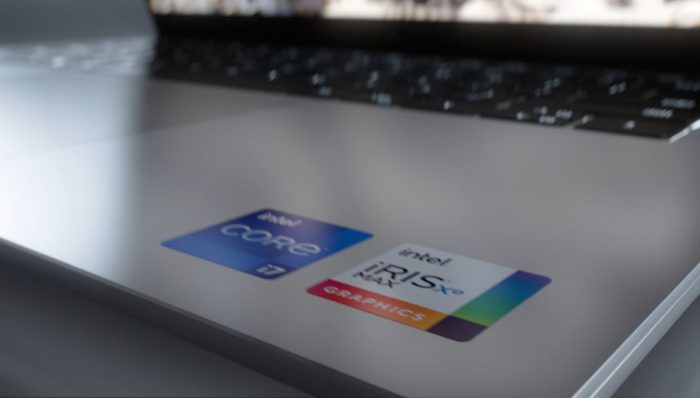 Acer was the first company to announce a laptop with an Intel Iris Xe MAX GPU, but the Acer Swift 3X won’t be available until December, when it will sell for $900 and up. And Intel has confirmed that the Asus VivoBook Flip 14 TP470EZ with “Intel Discrete Graphics” we spotted in mid-October is the real deal as well. But you can’t buy one of those yet either.

That’s a fairly steep price, but in addition to Iris Xe MAX graphics, the laptop has an Intel Core i7-1165G7 Tiger Lake processor, a 15.6 inch, 4K display, 16GB of RAM, and a 1TB solid state drive. Best Buy does offer cheaper versions of the laptop, but they don’t have Intel’s discrete GPU.

So what exactly can you do with Intel Iris XE MAX graphics? According to Intel, you can expect:

A Dynamic Power Share feature also allows power and thermal resources to be redirected to the CPU when you’re not using the discrete GPU, which Intel says can bring up to a 20-percent boost in performance when using an Intel Core i7-1165G7 processor with Iris Xe MAX graphics rather than a Core i7-1185G7 CPU with NVIDIA GeForce MX350 graphics.

For the most part it seems like Intel is positioning its first discrete graphics solution for laptops as a tool for content creation rather than gaming, with the promise of enhanced performance when rendering photos or videos or applying effects like background removal, style transfers, or photo or video enhancements.

But the chip maker also promises “Great thin-and-light 1080p gaming on popular games” as well as “Game Sharpening” and “Instant Game Tuning” features and notes that the Iris Xe MAX GPU features support for DirectX 12 and has 4GB of dedicated memory.

Intel says it’s also on track to bring discrete graphics based on its Iris Xe-LP architecture servers this year, and to “value” desktop computers in the first half of 2021.

The first products based on higher-performance Intel Xe-HP and Intel Xe-HPG technology should arrive sometime in 2021.