Google released the first developer preview of Android 6.0 in May, giving us a good idea of what to expect from the next version of the operating system that powers millions of smartphones, tablets, TV, boxes, and smartwatches. But it wasn’t called Android 6.0… it was just “Android M.”

Now we know what the M stands for: Marshmallow. That’s the code-name for Android 6.0, which Google is officially unveiling today, along with the official Android 6.0 software developer kit.

The company is also releasing a third and final developer preview update before making Android 6.0 available to the public. 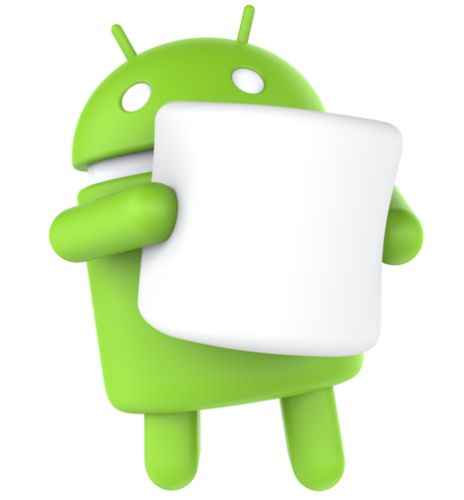 The latest update includes an updated Fingerprint API, a revised permissions user interface, and some other changes. But the bigger news is that Google is now encouraging developers to submit apps developed for Android 6.0 (using API 23) to the Google Play Store in preparation for the wider launch of Android 6.0 Marshmallow.

New preview images are available for the Google Nexus 5 and Nexus 6 smartphones, the Nexus 9 tablet, and the Nexus Player TV box. If you’re already running an earlier preview of Android M, you should get the final preview through an over-the-air update. If not, you can download the factory image from Google… or wait for the over-the-air update to roll out after Android M is officially released.

Among other things, Android M brings more user control over which permission an app can use, automatic cloud backups of app data (for apps that support the feature), changes to the way USB flash drives and microSD cards can be used, a System UI tuner that lets you add or remove Quick Settings tiles, and reduced power consumption when your device is inactive.

Want to know more about Google’s codenames for Android and what goes into the creation of the statues on the Google Campus? There’s a video for that too. One thing I learned: the codenames aren’t actually based on desserts… they’re “tasty treats.” So we could see less sweet junk food names in the future.