Mozilla is beginning to test Firefox OS on tablets. The browser-based operating system is designed to run web apps written using HTML5 and other web technologies and it’s already available on a handful of low-end smartphones.

If the specs for the first Firefox OS tablet prototypes are anything to go by, the first tablet-sized devices running Mozilla’s software will also be low-cost, low-end devices. 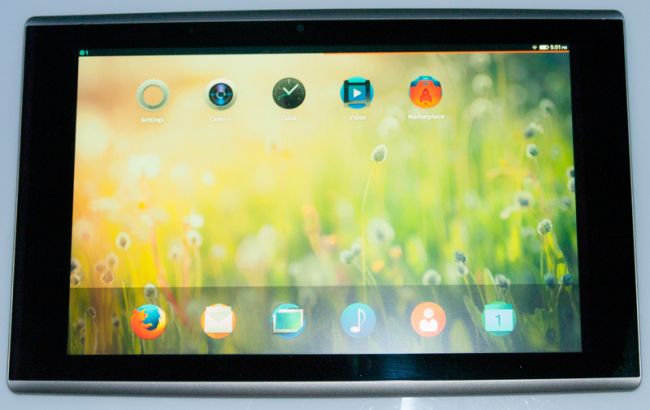 Mozilla’s Asa Dotler has shared the specs for the first devices in the Firefox OS tablet program. It has a 10.1 inch, 1280 x 800 pixel IPS display, 2GB of RAM, 16GB of storage and an Allwinner A31 ARM Cortex-A7 quad-core processor with PowerVR SGX 544 graphics.

The tablet has front and rear cameras, WiFi, Bluetooth, and GPS, a microSD card slot and micro USB port and a 7000mAh battery.

The tablet’s built by Foxconn, and it basically has the specs of a low-end Android tablet.

That doesn’t mean all Firefox OS tablets will be low-cost devices, but it’s not a bad place to start. Mozilla’s hardware partners have been launching Firefox OS phones initially in developing markets, where smartphone and tablet saturation isn’t as high as it is in the US and Europe — and where a newcomer might have a better chance to compete with Android, iOS, and other dominant platforms in developed markets.