Now that Intel’s first processor based on 5th-gen Core “Broadwell” technology is just about ready to go, PC makers are starting to unveil laptops and tablets powered by the low-power Intel Core M chip.

While the 4.5W Intel Core M processor sips energy as efficiently as an Intel Atom chip, it offers significantly better performance, which helps explain why most of the first devices to use the chip are mid-range or premium computers.

Most are 2-in-1 tablets which become notebooks when attached to a keyboard dock, but there’s at least one ultrabook in the mix as well.

Intel will expand its line of Broadwell chips in 2015 to include models aimed at even higher-performance machines, but the Core M seems designed to hit a sweet spot between power and portability: many of the first Broadwell-powered devices are thin, light, and fanless. 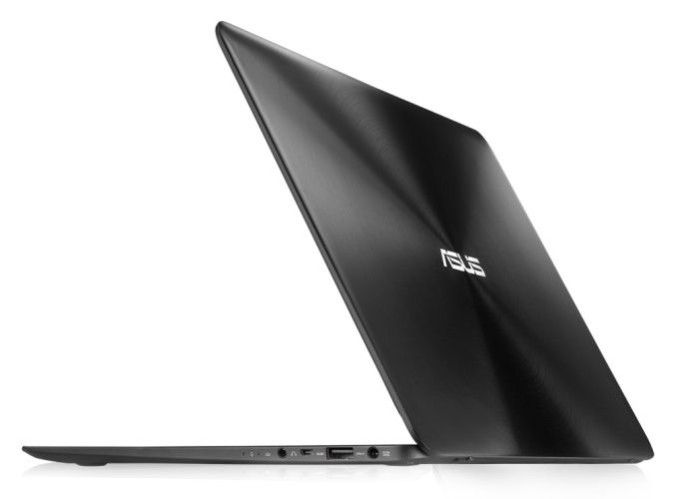 Lenovo launched its first ThinkPad Helix system last year, but this year’s model is thinner, lighter, and cheaper. This 2-in-1 tablet/notebook will sell for $999 and up when it launches in October. 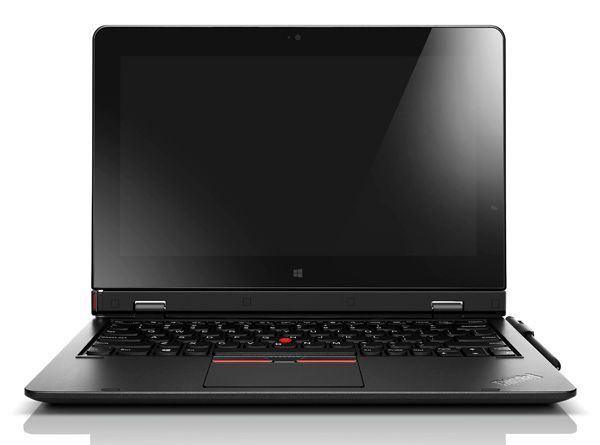 The ThinkPad Helix tablet measures less than 0.4 inches thick, weighs less than 1.8 pounds, and has an 11.5 inch full HD display. With the keyboard dock it becomes a 3 pound notebook.

Lenovo says the Helix 2 should get up to 12 hours of battery life and the system supports an optional digitizer pen.

HP’s going a bit bigger with its first Broadwell tablets. The company plans to offer models with 13.3 inch and 15.6 inch displays for $950 and up. 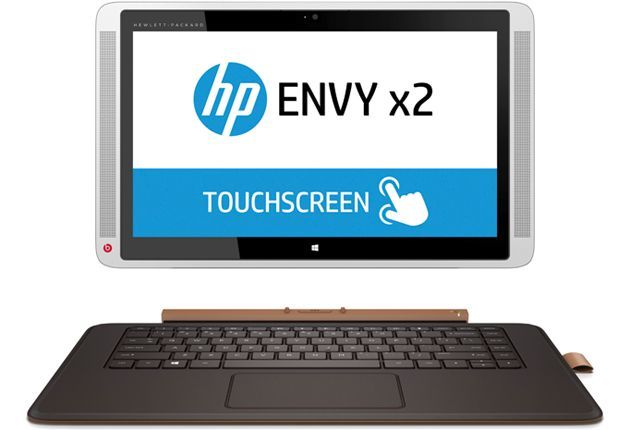 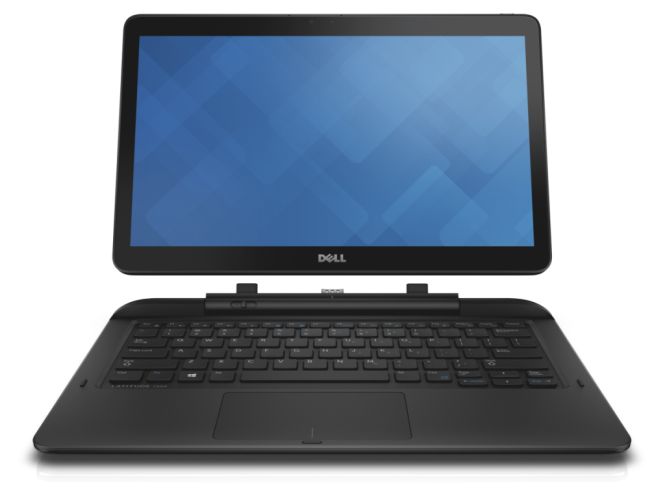 Dell describes this machine as a “laptop first” device, which means it’s designed to be a notebook that you can also use as a tablet rather than the other way around.

It features a backlit keyboard and business-friendly security features.

The 4 systems mentioned above have all been announced by their manufacturers and are expected to go on sale this year.

During a press event at the IFA trade show in Berlin, Intel also mentioned a few more 2-in-1 tablets, including:

The Aspire Switch 12 will likely be a multi-mode tablet that can face a keyboard for use in notebook more or face away from the keyboard for use in stand mode, much like the company’s other Switch tablets. The Intel presentation makes it look like this model may have a built-in kickstand though. 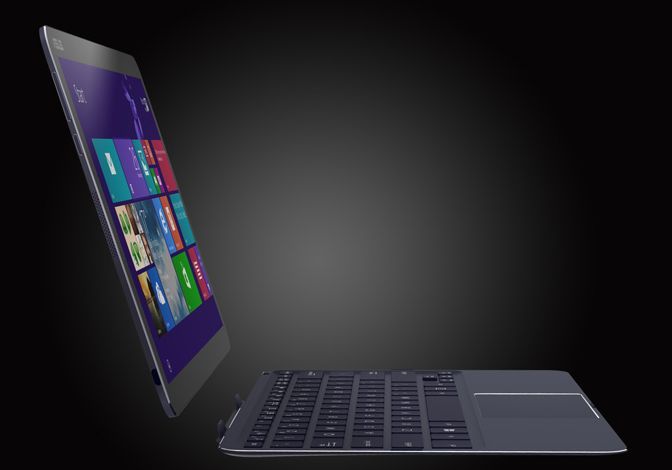 Asus first unveiled the Transformer T300 Chi in June. Now it looks like it could hit the streets before the end of the year. It’s a 12.5 inch tablet with a keyboard docking station. If the specs haven’t changed since it was first announced, the tablet has a 2560 x 1440 pixel IPS display, up to 4GB of RAM, and a super-slim design. The tablet is just 0.29 inches thick and in notebook mode the T300 Chi is only 0.56 inches thick.

Finally the Wistron system probably won’t ever come to market under the Wistron name. Wistron is a manufacturer which tends to make hardware for other companies, although it looks like this could be a reference design it’s shopping around. So we could eventually see the N-Midas on store shelves. It’ll just have a different name.

19 replies on “Meet the first Broadwell-powered tablets and laptops”