The MeegoPad T01 is one of the smallest computers available with an Intel processor and Windows 8.1 software. Unfortunately it turns out it doesn’t come with a licensed version of Windows.

Retailers started selling the MeegoPad T01 and similar devices in November, and now that customers are starting to receive their units it’s become clear that part of the reason the computer sells for as low as $100 is because it ships with an unactivated trial version of Windows 8.1.

That means you’ll either need to buy a license or install your own operating system. 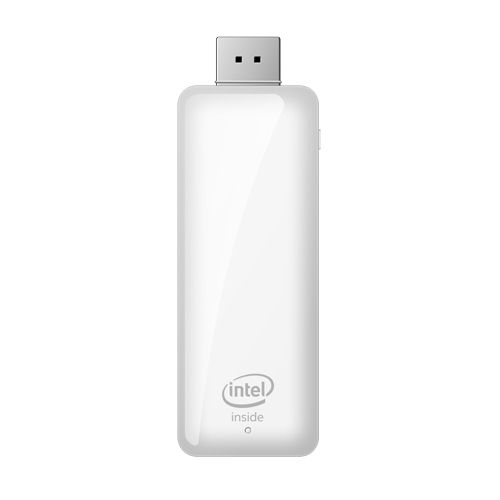 While Microsoft offers Windows 8.1 licenses free of charge to manufacturers of Windows tablets with 9 inch or smaller screens, the MeegoPad T01 and other tiny desktop computers don’t count… because they’re not tablets.

Microsoft does offer a low-cost version of its operating system called Windows 8.1 with Bing, but it’s cheap… not free. From what I’ve heard that means makers of small desktop computers had to pay $15 for a license in 2014, and about $27 for a license in 2015.

In order to keep hardware prices low, it looks like some Chinese device makers are shipping products like the MeegoPad T01 with a trial version of Windows… which is free. 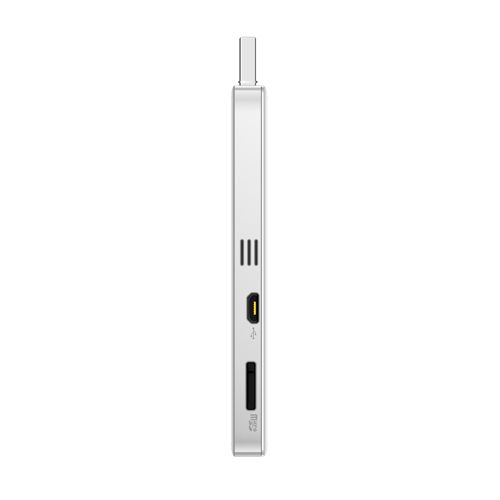 Windows piracy has been prevalent in China for years, so I suspect the idea is to just let customers find their own product keys — since paying for a full Windows license would more than double the cost of a $100 computer.

But there are other options available.

Ian Morrison, for instance, has figured out how to install 3 different operating systems on his ADPM-D01 computer (which is basically a MeegoPad T01 with a different name). He’s triple-booting Windows 8.1, Ubuntu 12.04, and Android 4.4. 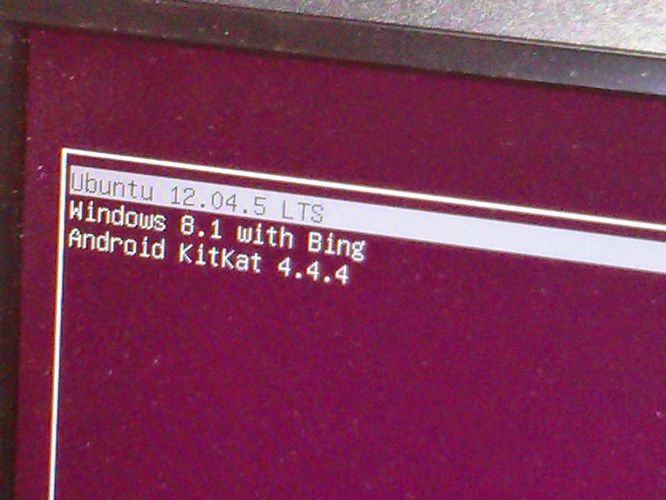 All told, if you want a tiny, cheap Windows PC you’re probably best off opting for one that costs a little more and which comes with an activated version of Windows 8.1 with Bing.

Later this year Intel plans to launch its own model called the Intel Compute Stick. It’ll sell for $149 with Windows or $89 with Linux (although the cheaper model will also have less memory and storage).

Or if you don’t want to wait that long… and don’t need Windows, you could try running a different operating system on the MeegoPad T01. Just don’t expect a lot of official support for Ubuntu, Android, or other operating systems.