The chips also support plenty of RAM, high-resolution cameras, and plenty of other features you’d expect from high-performance smartphones even if you don’t care about gaming. 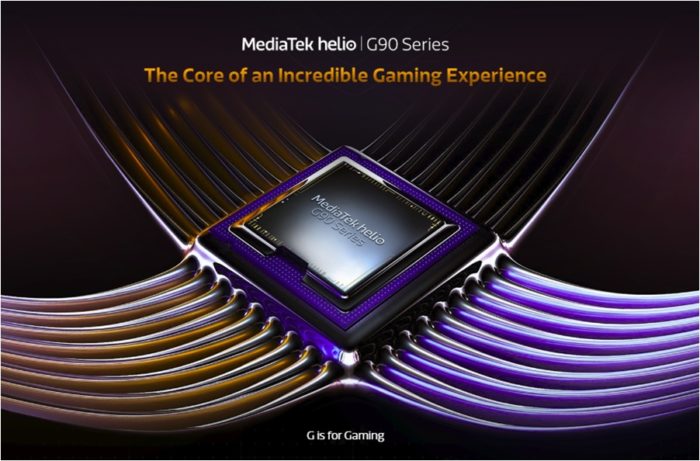 Here’s a run-down of the specs announced so far (there are a few things that are still vague, like the breakdown of how many of each type of CPU cores we can expect):

MediaTek says it can use AI for facial recognition, and the company’s “HyperEngine” game technology to optimize a phone for gaming by doing things like reducing touch latency, automatically enabling WiFi and LTE to run concurrently if your network signal is degrading, and allows you to connect to 2.4 Ghz and 5 GHz WiFi networks at the same time for more reliable connectivity.

While MediaTek’s press release for the Helio G90 series mentions the “Helio G90 & G90T,” it’s not clear what, if any differences there are between the two model numbers at this point, since only one set of specs seems to have been released for both at this point. Perhaps we’ll learn more if and when phones powered by the new chip(s) are announced in the coming months.