Taiwanese chip maker MediaTek has mostly been sticking with mid-range space for the past few years, but today the company unveiled a next-gen processor that packs a lot of punch into a single chip.

The upcoming processor will feature CPU and GPU cores based on Arm’s new Cortex-A77 and Mali-G77 designs. And it’ll also be one of the first SoCs with an integrated 5G modem (the 5G devices that have started to come to market this year typically have a separate 5G module).

MediaTek says it will have samples of its new chip in the third quarter of 2019, and we could see it in devices in early 2020. 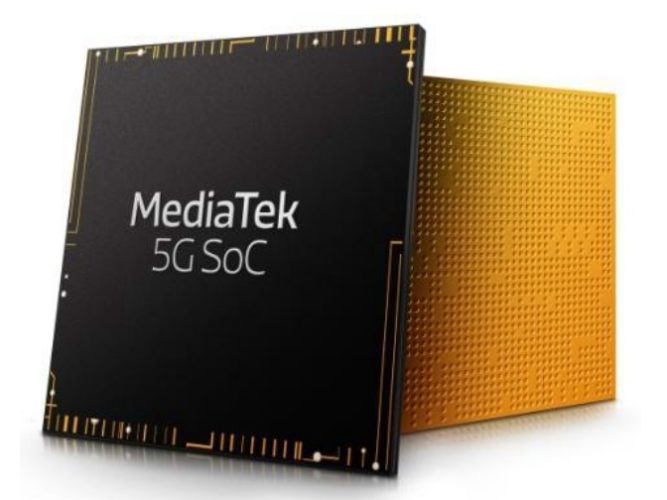 The company doesn’t seem to have given the new chip an actual name yet, so it’s just referred to as a MediaTek 5G SoC in marketing materials. But so far we know that it’ll have:

One thing to keep in mind about the Helio M70 5G modem is that it supports sub-6GHz networks, but it doesn’t support millimeter wave… which could limit the usefulness of this particular SoC for smartphones sold in the US (where mmWave technology is being adopted).