Chip maker MediaTek already offers a range of solutions for smartphones, tablets, and… other devices. There are also a handful of Chromebooks powered by MediaTek’s MT8173 quad-core processor.

Now it looks like there’s a new MT8183 octa-core chip that could be used in upcoming Chromebooks, among other products. 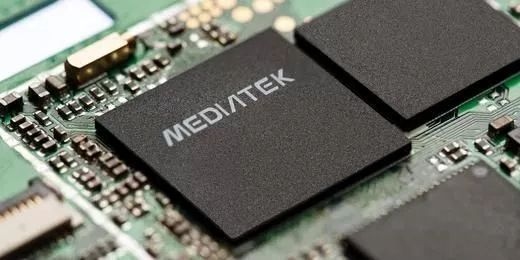 The folks at xda-developers noticed some code commits related to the unannounced processor in the Linux Kernel and Chromium Gerrit.

While there aren’t a lot of details yet, it looks like the new MT8183 will feature four ARM Cortex-A72 high-perfomance CPU cores and four energy-efficient Cortex-A53 cores.

Doubling the CPU core count probably won’t double the performance, but it should give at least a small boost to devices featuring the new processor.

There’s no word on the GPU or other specs for the new chip yet, and no information about which device makers might launch Chromebooks powered by the MT8183.

Acer, Lenovo, and Poin2 currently sell one or more Chromebooks with MT8173 chips.