Phones and tablets with quad-core chips are easy to find these days, and there are even a few models with so-called octa-core chips. But up until now most of those 8-core chips were designed so that most of the time 4 or fewer cores are actually in use.

Now Taiwanese chip maker MediaTek has introduced what it’s calling the first “true” octa-core chip. The MT6592 is a processor that can use up to 8 processor cores at once… although it’s not clear what that will actually mean in terms of day-to-day performance. 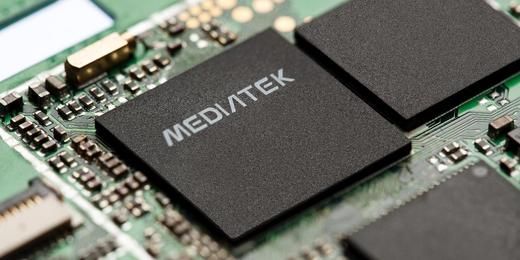 The MediaTek MT6592 is a 28nm chip with 8 ARM Cortex-A7 cores that can run at speeds up to 2 GHz. It’ll likely start showing up in Android phones and tablets by the end of 2013.

But more it takes more than extra cores to make a device actually operate faster. App developers have to write software that actually uses the extra cores, and right now most Android apps aren’t optimized for octa-core chips of this type. MediaTek says there are a few apps that should immediately be able to take advantage of the octa-core chip, including Google Chrome and some map and video apps.

Upcoming games including Modern Combat 5 will also be optimized for the new chip.

The good news is that more cores doesn’t always mean more power consumption. Spreading out tasks between multiple threads can actually reduce power usage in order to provide longer battery life (by either completing CPU-intensive tasks more quickly or by running multiple cores at lower speeds instead of a single core at a high speed).

While the MT6592 chip is notable because of its 8-core design, it’s still using the relatively low-power ARM Cortex-A7 architecture. MediaTek is also working on chips with more powerful ARM Cortex-A50 designs.