MediaTek has introduced two new chips designed to bring new capabilities to low-cost Chromebooks. Among other things, the new MediaTek Kompanio 520 and 528 processors bring CPU and graphics upgrades, battery life improvements, and support for higher-resolution displays, when compared with the previous-gen Kompanio 500.

The company says the first Chromebooks featuring the new processors should hit the streets in the first quarter of 2023. 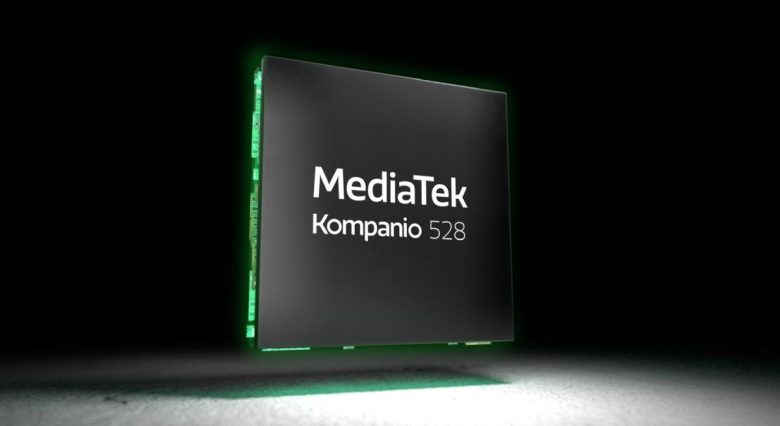 According to MediaTek, the new chips bring an “upgraded dual-core graphics engine,” support for H.265 video encoding as well as decoding, support for higher-resolution displays as well as external monitors, and efficiency improvements for longer battery life.

As far as I can tell, the Kompanio 520 and 528 are very similar – the only difference MediaTek calls out in its press release is that the high-performance CPU cores on the 528 have a slightly higher top speed.

But the company hasn’t revealed full details yet, so we don’t know what kind of efficiency cores are used. I’ve rounded up all the data I could find to make a comparison table: