MediaTek is launching two new mobile processors aimed at flagship smartphones. The new MediaTek Dimensity 1100 and Dimensity 1200 chips are the company’s follow-up to the Dimensity 1000, with several key upgrades that should bring better performance and efficiency.

Where the Dimensity 1000 was a 7nm chip with four ARM Cortex-A77 CPU performance cores and four Cortex-A55 efficiency cores, the new chips are 6nm processors with Cortex-A78 performance cores. The top-of-the-line Dimensity 1200 also has one core that can hit frequencies up to 3 GHz, which makes it the MediaTek’s most powerful processor to date. It also supports devices with camera resolutions up to 200MP, matching Samsung’s new Exynos 2100 chip.

The company says we should see phones with the new chips from companies including Xiaomi, Vivo, Oppo and Realme starting at the end of the first quarter of 2021. 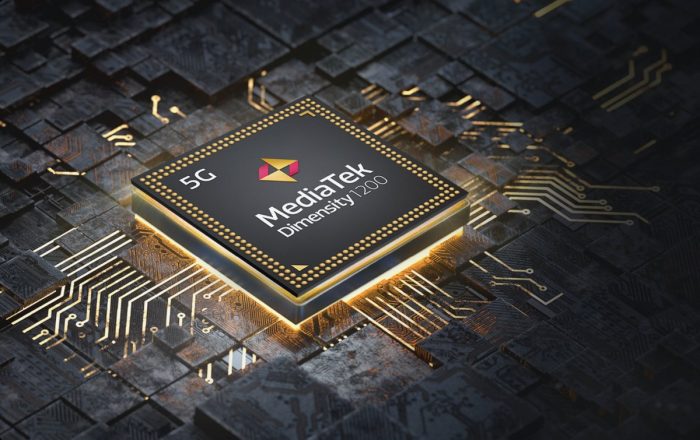 Here’s a run-down of key specs and capabilities for the new chips: