It’s been almost two years since evidence first showed up that computer makers and software developers were testing Chrome OS on hardware featuring AMD processors. Since then… nobody’s actually released an AMD-powered Chromebook.

There are plenty of Chromebooks with Intel processors, and a handful with ARM-based chips from Rockchip or MediaTek. We may even see models with Qualcomm Snapdragon chips soon. But AMD has been a no show.

According to a new report from Chrome Unboxed, it looks like there’s still a chance we could see models with AMD chips one day… because three new AMD-powered boards showed up in the Chromium OS repository recently. 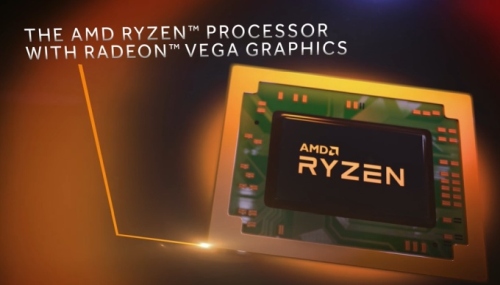 That’s… about all we know for now. But if you look at Windows computers with Ryzen Mobile chips, they tend to be lower-priced than their Intel counterparts while offering higher performance graphics (and reasonably competitive CPU performance).

That said, AMD’s Ryzen 5 2500U and Ryzen 7 2700U chips are meant to compete with Intel’s Core i5 and Core i7 processors, not the entry-level Celeron and Pentium chips used in most Chromebooks. So if and when we start to see Chrome OS devices with AMD Ryzen Mobile processors, I expect them to be mid-range or high-end devices (by Chromebook standards, at least), rather than dirt cheap computers.

6 replies on “Maybe we’ll see AMD Chromebooks this year… or next year?”