Google and Asus launched one of the first Android TV devices in late 2014. But after a year and a half on the market, last week it looked like the Nexus Player had reached the end of the road: it was no longer available for purchase from the Google Store or most other retailers.

But the Nexus Player might not be dead after all. It might just be due for a (slight) hardware refresh. 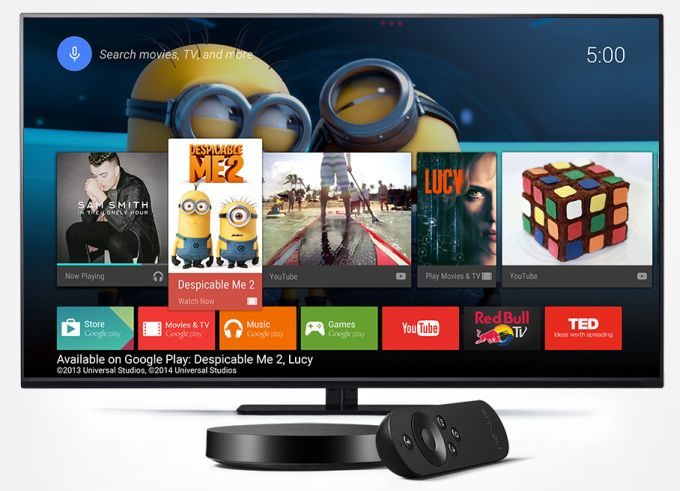 The Nexus Player received FCC certification when it first launched in 2014. But Asus recently filed new documents to the FCC suggesting that a new model with minor changes could be coming.

The new model has the same FCC ID number, which means it probably won’t be dramatically different than the original. But here are some of the things Asus says are different (and which require FCC approval):

It’s possible that the new model could have an updated processor or other changes that wouldn’t need FCC approval. But my key takeaway is that the FCC listing suggests that the reason the Nexus Player is no longer for sale isn’t because the product line is dead… but that there may be a new model coming soon.

Update: As Elias points out, the updated paperwork may just signify a software change in order to comply with new FCC rules. But I still have to wonder why Asus would bother doing that for a device if it’s no longer being sold.

Of course, it’s also possible that Asus submitted paperwork for a new model that was in development but which may never actually hit the streets.

For now, here are some pictures from the FCC documentation: