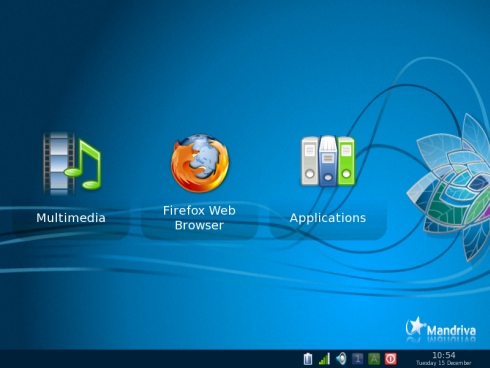 Mandriva Linux might not have the name recognition of Ubuntu, Fedora, or Red Hat. But the operating system has a pretty loyal following, and the folks behind Mandriva have been quite supportive of the netbook community, incorporating support for Intel Atom processors and small screens into their Linux distribution for almost as long as netbooks have been around. Last year Mandriva also launched a netbook-friendly version of the operating system using the Moblin Linux interface. The company also offers a light-weight  “instant on” environment that you can boot in just 10 seconds.

Now it looks like the French company behind Mandriva Linux is for sale. It’s not clear what this means for the future of the platform, but I’d be surprised if it went away entirely. A few potential buyers have come forward, and odds are nobody would be silly enough to buy Mandriva only to kill the open source Linux distribution off.

3 replies on “Mandriva is up for sale”