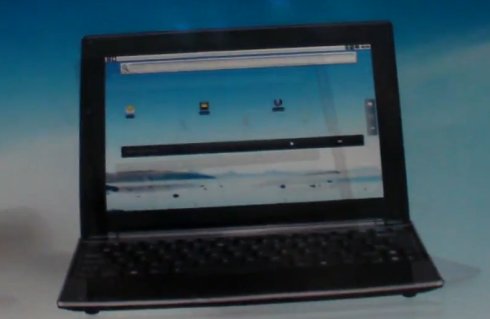 Chinese PC maker has unveiled two new laptop computers which will eschew the usual Intel or AMD processor for an NVIDIA Tegra 2 dual core ARM Cortex-A9 chip. The company isn’t showing off the actual laptops yet, but Charbax spotted spec sheets at a trade show in China.

Charbax says Malata will likely show off the new tablets at Computex in June.