The Alpha Litebook is a cheap laptop with a full HD 14 inch display, at least 4GB of RAM and a Linux-based operating system called Elementary OS. The team behind the laptop launched the Litebook in March.

Now they’re back with two new computers. The Alpha Centurion is a higher-power laptop with a 15.6 inch display, an Intel Core i7 processor, 8GB of RAM, and a starting price of $429.

Alpha’s new Litebox is a tiny desktop computer with a starting price of $249. Both ship with Elementary OS. 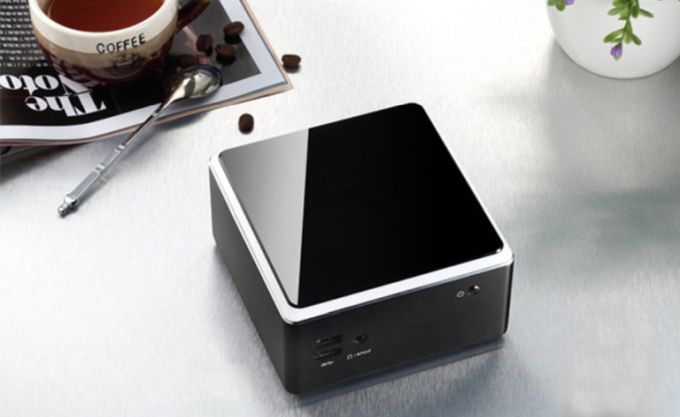 The $249 version of the Litebox packs an Intel Celeron processor, 4GB of RAM, and a 500GB hard drive. It has an aluminum case, HDMI and DisplayPort, and three USB 3.0 ports.

Alpha’s Centurion laptop is a bit larger than the notebooks I usually cover, but it’s noteworthy as one of a relatively small number of 15.6 inch laptops that ships with Linux. 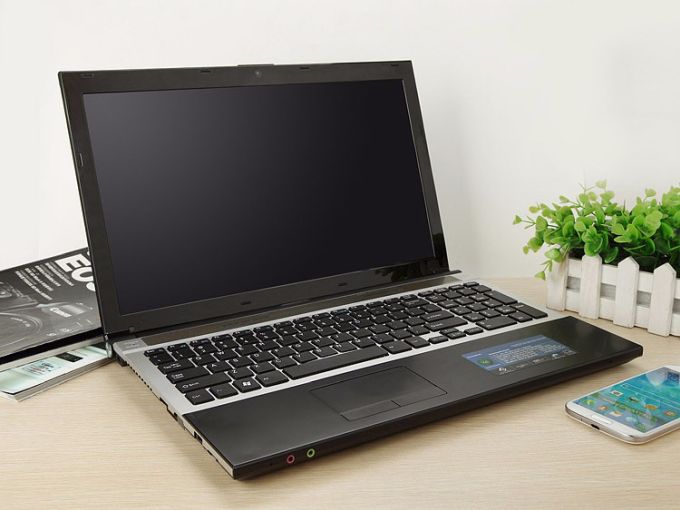 Like the Alpha Litebook, both of the Alpha Centurion and Alpha Litebox seem to be based on white box Chinese designs and the company hasn’t done a stellar job of touching up some of the stock photos to remove branding.

But the value-added proposition here isn’t original design. It’s the fact that you can buy a relatively inexpensive computer that comes with Linux instead of Windows.