For the last few years Narrative has been offering small wearable cameras designed to snap thousands of pictures a day without any user intervention. The idea was to create a record of your day, allowing you to find the best pictures online. But it looks like building a profitable business around the concept of “lifelogging” may have been tougher than Narrative expected.

The company is telling users that it’s filed for voluntary dissolution and will no longer be selling or supporting its Narrative Clip cameras.

But that doesn’t mean customers who already have one are being left out in the cold. 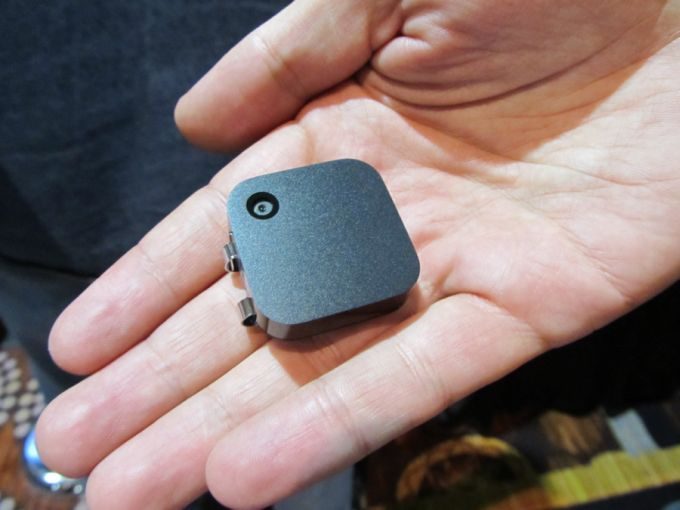 Narrative says it plans to release a tool that lets users download all of the photos saved on the company’s servers. It’s already possible to save your photos to a local computer instead of (or in addition to) Narrative’s servers, but the new tool is said to have that feature too.

The Narrative Clip was always an odd duck. It’s a camera that snaps pictures automatically. You don’t frame the shots because there’s no viewfinder or screen… so a lot of photos captured by the device are pretty awful.

A second-gen model launched last year with a better camera and a lower price tag. But at $199, it wasn’t exactly an impulse buy… especially

Apparently the idea had resonated with some people, because there’s a bustling discussion at the Narrative Lounge Facebook group, where people are discussing ways to save their data and continue using their devices.