Earlier this year Asus unveiled the first Chromebit: a tiny computer-on-a-stick that runs Google’s Chrome OS software. Plug it into the HDMI port of a display or monitor and you’ve got a Chrome-powered computer.

But it’s been more than half a year since the Chrombit was introduced, and you still can’t buy one yet. But you can kind of make your own.

Ian Morrison has come up with a method for installing Chromium OS on an Intel Compute Stick or other devices with similar hardware. 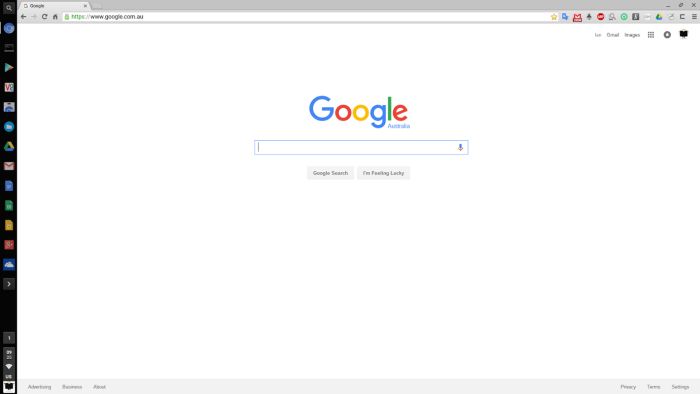 Chromium is the open source version of Chrome, with most (but not all) of the same features. Theoretically you should be able to load any version of Chromium OS on the Compute Stick… but you might run into some hardware compatibility issues.

The nice thing about Morrison’s build is that WiFi should work out of the box. The less nice thing is that audio does not work… at least not yet.

Since his instructions show how to install Chromium on a microSD card or USB flash drive, you also won’t have to replace the operating system on your Compute Stick to try Chromium. Just hit F10 when the tiny computer is booting and choose the appropriate storage device from the boot options menu.

Morrison also made sure to include support for Crouton, which means that you can use Google’s Chrome-based operating system as your primary OS. But if/when you want to run software that’s not available for Chromium OS you can load up Ubuntu or another Linux-based operating system in a chroot environment. This lets you flip back and forth between Ubuntu and Chrome OS by pressing a keyboard shortcut.