Apple has announced that the next major version of macOS is coming this fall, and the biggest feature is undoubtedly the fact that macOS Big Sur will be the first version of Apple’s desktop operating system to support Macs with Apple Silicon processors.

Among other things, that means it’ll have native support for iPhone and iPad apps as well as native Mac applications — at least on devices with Apple’s ARM-based processors.

But there are also a number of changes coming for Mac users no matter whether they’re using an Intel or an ARM-powered computer. 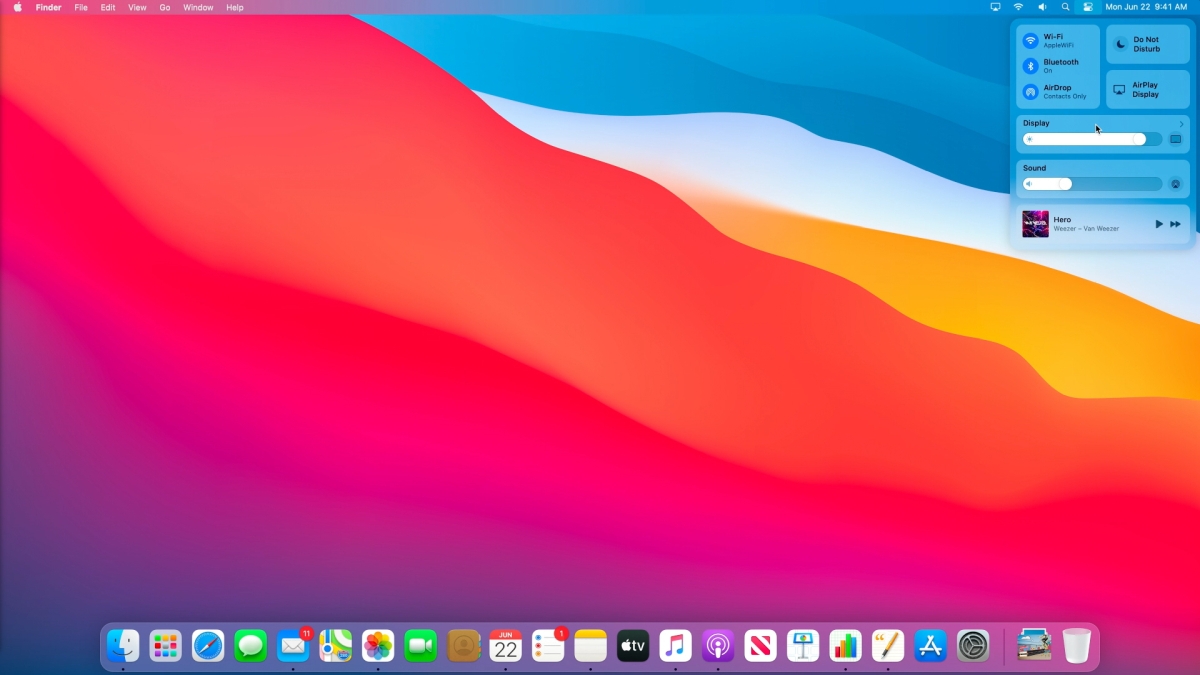 Apple has added a Control Center to macOS, allowing you to access system settings from the desktop. The Notification Center has been updated to include more interactive notifications and support for new widgets. And the user interface has received a number of tweaks affecting icons, window corners, colors, and other aspects of macOS.

Key applications including Messages, Maps, Mail, and Photos have also been updated.

For example, Maps is getting support for Guides, allowing you to take guided tours or create your own. Cycling and electric vehicle trip details are also now available. And Messages is picking up support for pinning conversations and new Memoji features. 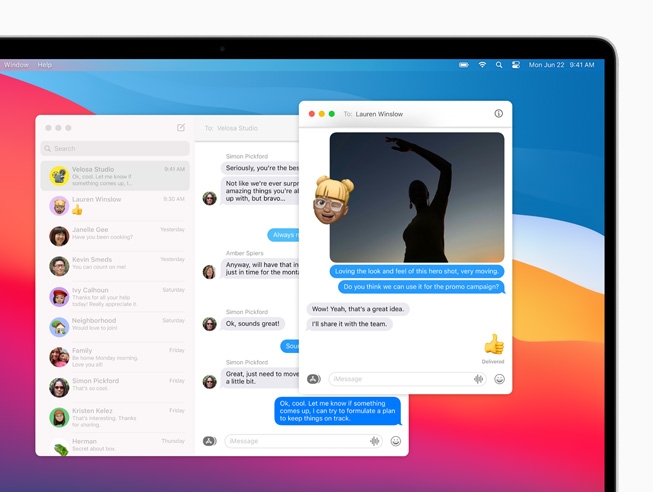 The app that may be getting the most dramatic update though, is Apple’s Safari web browser. The company says this is the biggest Safari update since the app was introduced in 2003.

Here are a few new features coming to Safari:

Apple is releasing a macOS Big Sur developer preview today, with a public beta scheduled for July. The stable version of Big Sur will be available as a free update for Mac users this fall.