Luna Display is an iPad app that lets you use Apple’s tablets as a second screen for a computer with the help of a wireless display dongle. When the app and hardware first debuted in 2017, it was aimed at Mac users. But after Apple built similar functionality into its Sidecar feature for MacOS and iPadOS, the developers at AstroPad pivoted to supporting Windows as well. 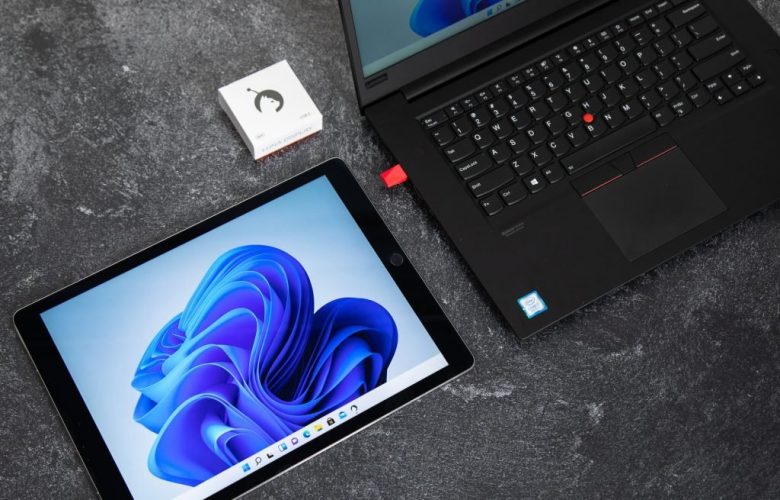 AstroPad raised over $400,000 in pre-orders for Luna Display for Windows through a Kickstarter crowdfunding campaign last year, but if you didn’t get in on the early bird pricing, you can buy a Luna Display dongle for $130 (they’re on sale for 20% off, or $104) for a few days during a launch promotion).

There are three dongle options: 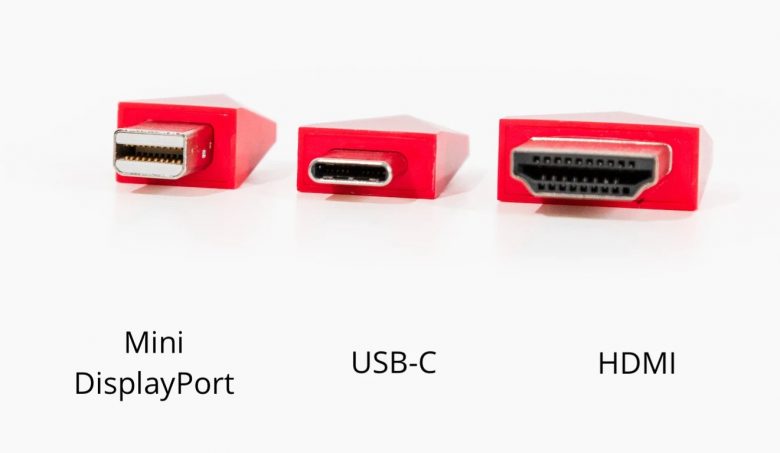 Since these are custom designed for use with the Luna Display app, the company notes that you cannot use an adapter. So make sure to pick the version that will work with your Mac or PC.

If you already have a Luna Display dongle that works with PCs though, there’s no need to buy a new one. You can just upgrade to the latest version of the iPad software, install the Windows app, and start using your iPad as a second screen. 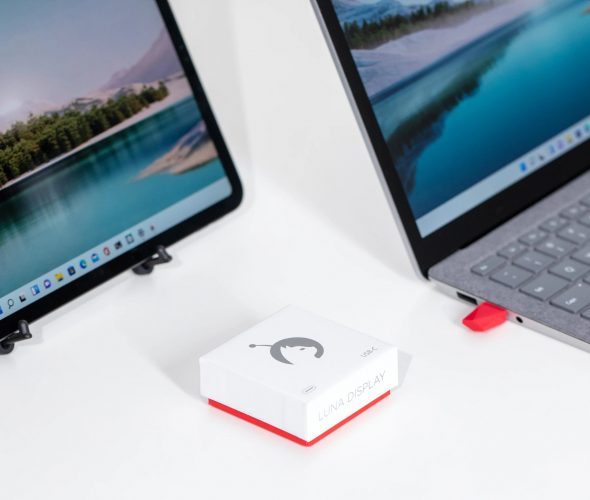 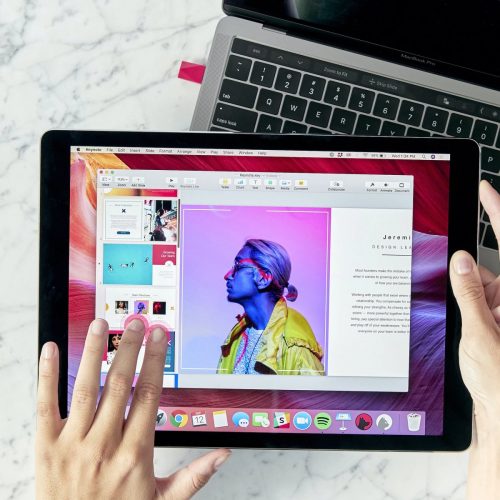 AstroPad says Luna Display 5.0 also brings improvements for Mac users, including faster setup on Macs with Apple Silicon. And after Apple made Luna Display’s initial function unnecessary with the launch of Sidecar, Luna also added another option for Mac users a while back – Mac-to-Mac functionality.

That lets you use one Mac as a second screen for another, which can come in handy if you’ve got an older model lying around that you don’t use for much of anything else. 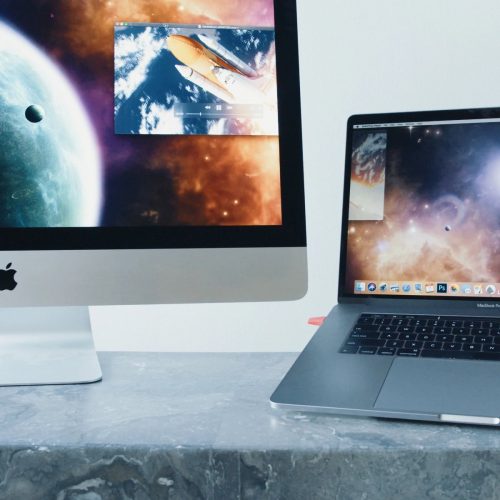 And while a key selling point for Luna Display is that it lets you use an iPad (or Mac) as a second screen for your computer, you can also use your iPad as the only display for a Mac with “headless” mode.