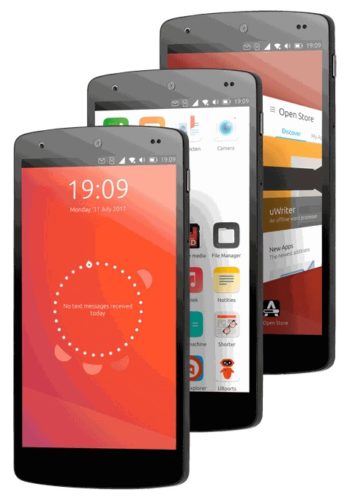 3 replies on “Lomiri: Ubuntu for smartphones gets a new desktop environment (Unity8 rebranded)”