Popular password manager LastPass was acquired by LogMeIn in 2015, but now the company has announced plans to spin off LastPass as a standalone business again.

According to a post on the LastPass Blog, the move will allow allow the team to roll out improvements and new features more quickly moving forward. But there’s no word on what, if anything, the change will mean for the pricing structure. 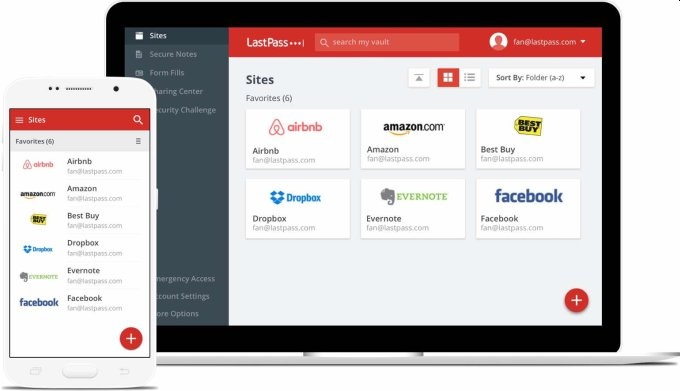 A year after LogMeIn acquired LastPass, the company made a change that allowed you to use the service for free across multiple devices (previously you could use the desktop or mobile versions for free, but starting in 2016 you could use both for free and only needed to pay for additional functionality).

But last year LastPass started charging for that functionality again.

LogMeIn and LastPass say that there’s growing demand for password security and features including single sign-on and/or multi-factor authentication. LastPass currently has over 30 million users, and the companies say they’ve seen an acceleration in account creation over the past year and a half. LogMeIn also notes that 85-thousand businesses are using LastPass, suggesting that corporate customers could be an important part of the standalone LastPass business moving forward.

LastPass says planned improvements include “even more third-party integrations for businesses,” and improved support channels. But some of the updates in the roadmap should affect individual users as well, including an improved mobile experience and “faster, seamless save and fill.”

That said, I can’t help but wondering if customers LastPass lost with its changes in the past year have any intention of coming back or if they’ll stick with alternatives like Bitwarden, 1Password, or KeePass.