This summer Logitech and Tencent announced plans to launch a handheld game console designed for cloud gaming. Now more details about the upcoming device have leaked.

According to specs uncovered by Kuba Wojciechowski, it’s an Android-powered device called the Logitech G Cloud, and it has the specs of a mid-range phone. 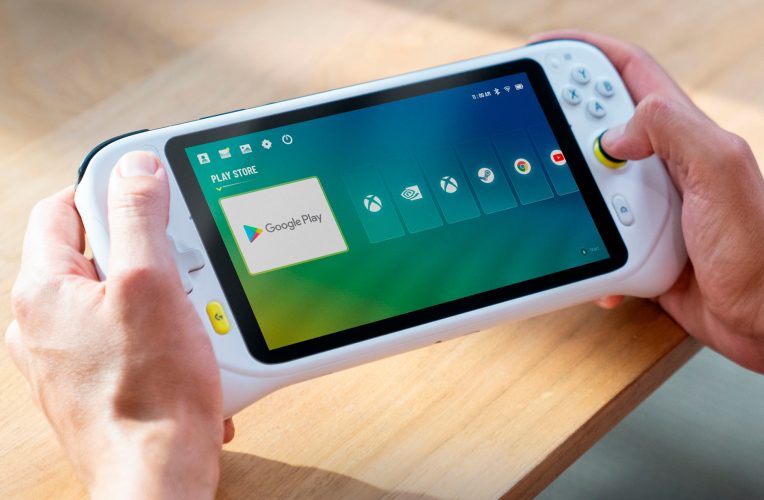 While the Snapdragon 720G chip isn’t exactly a speed demon, it doesn’t need to be. This is a device that’s designed for streaming games from a remote server, not for rendering local content. Opting for a mid-range processor will likely help keep the price low. 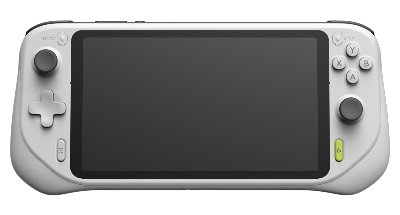 It appears that the Logitech G Cloud will ship with Android 11, although the Snapdragon 720G chip also supports Android 12, so it’s possible there could be a software update in the future. But the OS probably isn’t as important as the custom user interface which, based on pictures shared by @evleaks this week, will include a full-screen launcher for services like Xbox Cloud Gaming and NVIDIA GeForce Now, as well as the Google Play Store. 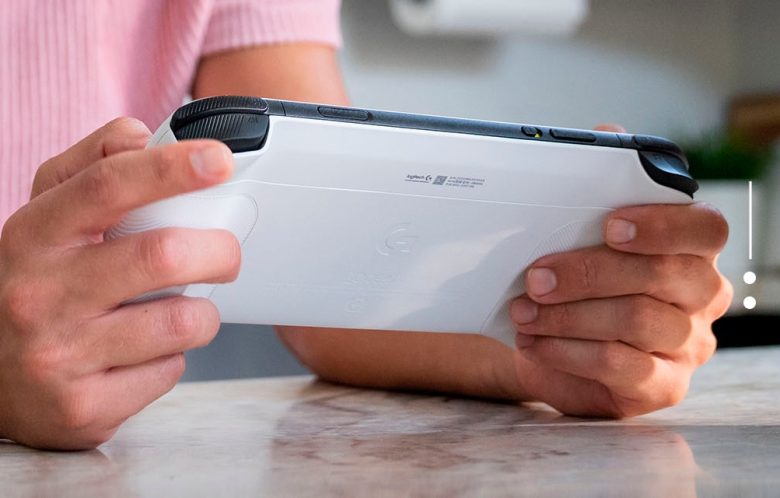 Those pictures have been removed from Twitter in response to a claim from the copyright holder, which is a pretty good indicator that they were real. And that’s what led Wojciechowski to investigate further, eventually finding information about the Logitech G Cloud at the FCC, US Patent Office, and GeekBench websites.

Yesterday @evleaks posted a few photos of Logitech’s upcoming console. No details were known except that it would run Android. In confusion Logi confirmed the leak by DMCA’ing the tweet. Seeing that, I decided to dig deeper and it turns out they are EXCEPTIONALLY bad at secrets.