There’s no shortage of handheld gaming devices these days, ranging from smartphones to consoles to full-fledged gaming PCs. But thanks to the rise of cloud gaming, you might not need a high-power handheld to play PC and console-quality games, as long as you’ve got a good internet connection.

So Logitech and Tencent have announced plans for a different kind of gaming handheld: one that’s designed for cloud gaming. 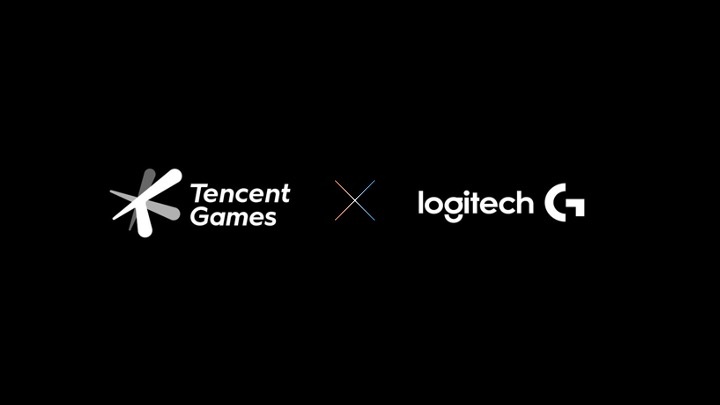 Details are light at the moment, but the handheld comes from a partnership between the gaming divisions of the two companies, Logitech G and Tencent games. According to a statement, they’ve been working with the teams behind Microsoft’s XBox Cloud Gaming and NVIDIA’s GeForce NOW game streaming services to ensure that the upcoming handheld will support AAA gaming.

Since the games are actually running on remote servers, the handheld doesn’t need a high-end or power-hungry processor or GPU. But it will need fast, low-latency, and reliable internet. And the quality of the device’s display and controls could make or break the product. Pricing will be another important factor, obviously.

More details should be revealed closer to launch, but Logitech notes that users can now sign up to receive updates by email.