California-based ZaReason started selling Linux computers in 2007 and for more than a decade the company remained one of a fairly small number of businesses to exclusively sell desktop and notebook computers powered by GNU/Linux software.

Now ZaReason is closing up shop for good. A message posted to the company’s website notes that ZaReason “is no longer in business” as of November 24, 2020. 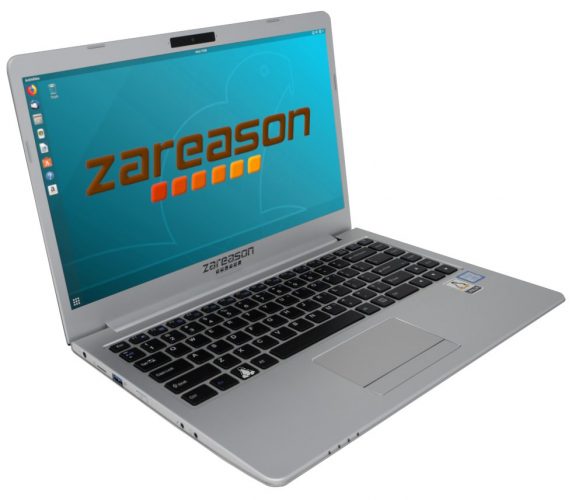 According to the message, the pandemic dealt a final blow to a company that was already struggling. ZaReason was having trouble keeping up with customer support requests, and had seen its product lineup shrink in recent years.

For the most part ZaReason’s computers had been OEM devices loaded with Linux rather than Windows. For example the ZaReason Zini 1550 mini-desktop computer I reviewed in 2015 was a rebranded Intel NUC with a custom lid featuring the ZaReason label and a choice of Ubuntu, Debian, Fedora, CentOS, or Linux Mint operating systems. 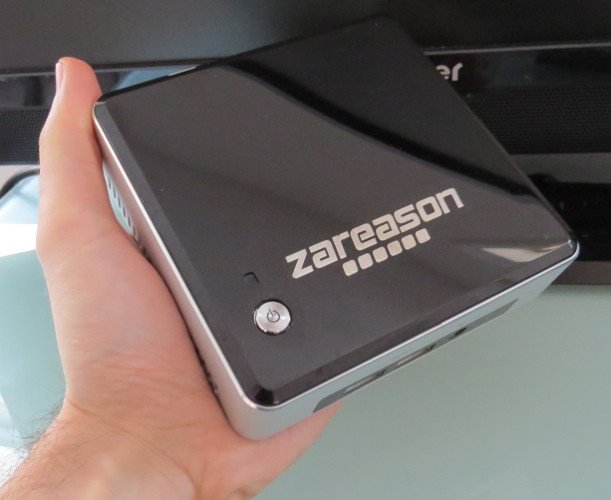 But it was nice to be able to buy a computer without worrying about missing drivers or other bugs that may pop up when you try installing a Linux distribution on your own.

With the company going out of business, ZaReason says it will no longer be able to offer any sort of official support. Warranties are now void, returns and repairs will not be processed. And there’s no official technical support.

But one of the nice things about buying a computer running free and open source software is that there’s no shortage of community-based support including forums, chats, and social media groups. And existing customers who are unhappy with the operating system that came with with their computer (the company used to offer a choice of various Linux distros), can always download and install the operating system of their choice as a replacement.

Meanwhile if you’re in the market for a new PC that comes with Linux pre-installed, there are a growing number of options. For example, System76 has been around for years, Star Labs has a couple of interesting laptops, and Purism has been making interesting moves in this space (including launching one of the first Linux smartphones).

And major PC makers including Dell, Lenovo, and HP offer a number of systems with Linux these days as well.

via Tux Machines and Phoronix